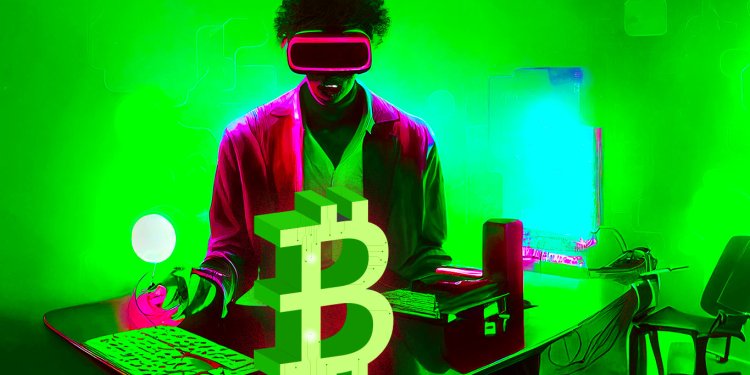 A popular crypto strategist says that based on historical price action, Bitcoin (BTC) could be setting up for a bullish October.

The pseudonymous analyst known as Kaleo tells his 535,900 Twitter followers that a much-needed relief rally may be in sight for BTC.

“Tracking price action over the past decade, Sept. has far and away been the worst performing month for BTC – closing positive only 20% of the time. Silver lining – Oct. has been one of the best months for BTC – positive 78% of the time w/ a median gain of 28%.”

According to Kaleo, September has always been a historically bearish month for Bitcoin but it tends to open the door for healthy rallies in October.

“Considering Bitcoin’s rapid adoption and high growth over the past decade, it makes quite a bit of sense that October has been the highest median return % out of any month considering it follows the worst performing month for the argument of mean reversion if nothing else.”

The crypto strategist also highlights that Bitcoin has lost around 75% of its value from the all-time high (ATH) of $69,000, which it hit in November last year.

“There are plenty of advocates for lower prices still, which honestly isn’t insane considering BTC’s average decline from ATH over the past several cycles. ATH to bear market low each of the previous cycles:

Based on BTC’s historical performance, Kaleo warns that a move to lower levels is within the realm of possibility. However, he notes that Bitcoin’s market cap is much higher now compared to previous bear markets, suggesting that an over 80% drawdown is unlikely.

“While it’s more difficult for an asset that’s grown hundreds of billions of dollars to experience the same level of volatility it did at lower market caps, a wick lower from here would be anything but unprecedented.”

The crypto strategist concludes his thread by highlighting that past performance does not guarantee future results.

“It might be worth it to step away from the charts for a few days and come back to look for solid entries at the beginning of October. Hopefully the trend holds up, and we see a bit of relief sometime soon.”