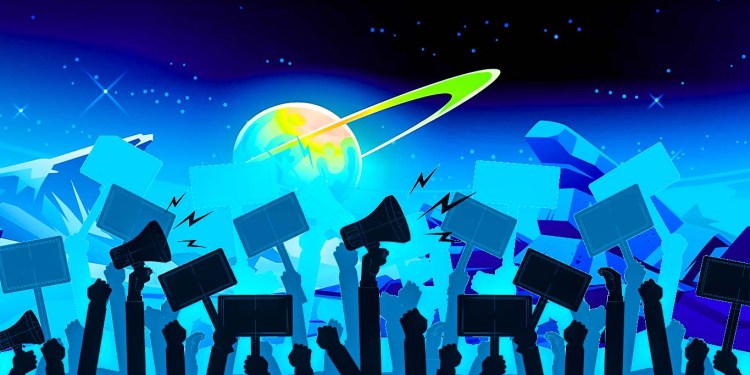 Terraform Labs is reportedly accusing South Korean authorities of giving in to public pressure when they issued a warrant of arrest against its founder Do Kwon.

A spokesperson for the Singapore-based firm tells The Wall Street Journal that prosecutors in Kwon’s native country overextended their authority in going after the troubled crypto developer since Luna is not a security covered by South Korea’s capital markets law.

“We believe, as do most in industry, that Luna Classic is not, and has never been, a security, despite any changes in interpretation that Korean financial officials may have recently adopted.”

The Seoul Southern District Prosecutors’ Office, which obtained the arrest warrant for Kwon, says that the 31-year-old is “obviously on the run” and not cooperating in the investigations.

Kwon denies the allegations on Twitter saying that he is not hiding from any government agency and is willing to clarify the issues against his company over the next few months.

The unnamed spokesperson says South Korean authorities expanded the meaning of security and politicized the case amid public scrutiny.

“We believe that this case has become highly politicized, and that the actions of the Korean prosecutors demonstrate unfairness and a failure to uphold basic rights guaranteed under Korean law.”