Judge Overrules SEC’s Objection in Case Against Ripple, Orders Contentious Documents To Be Turned Over

by Rhodilee Jean Dolor
in Ethereum, Regulators, Ripple and XRP 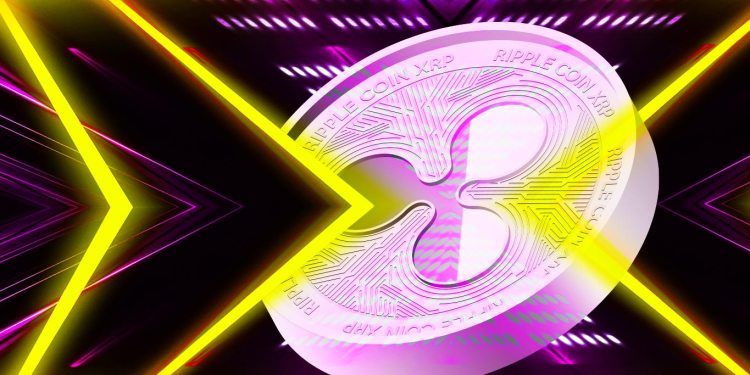 A federal judge is ordering the U.S. Securities and Exchange Commission (SEC) to hand over the evidence that the security regulator has been trying to withhold in its suit against blockchain-based payments company Ripple Labs.

Federal judge Sarah Netburn previously ordered the agency to produce the documents related to the 2018 speech of former SEC director William Hinman stating that Ethereum (ETH) is not a security.

Netburn was not convinced by the SEC’s arguments that the documents are protected under the deliberative process privilege and attorney-client privilege.

The SEC submitted its opposition in July arguing that the sought-after evidence is confidential internal communications and irrelevant in the case, but a new order issued by U.S. District Court Judge Analisa Torres on September 29th rules against the regulator’s objections.

“Judge Torres agreed with Judge Netburn on EVERY single issue related to the HINMAN EMAILS.

Some days I’m proud of this profession.  🙂

Turn Over The Emails.”

Torres now directs the SEC to comply with Netburn’s orders to produce Hinman’s emails containing the draft of his speech.

“The Court has reviewed the remainder of the thorough and well-reasoned Orders for clear error and finds none. Accordingly, the Court OVERRULES the SEC’s objections and directs the SEC to comply with the Orders.”

Ripple CEO Brad Garlinghouse says he is confident about the outcome of the case saying that the lawsuit is an overreach on the part of the SEC. The executive also commented that he does not agree with the SEC’s stance that Ethereum could be considered a security following the smart contract platform’s migration to proof of stake.