by Alex Richardson
in Blockchain 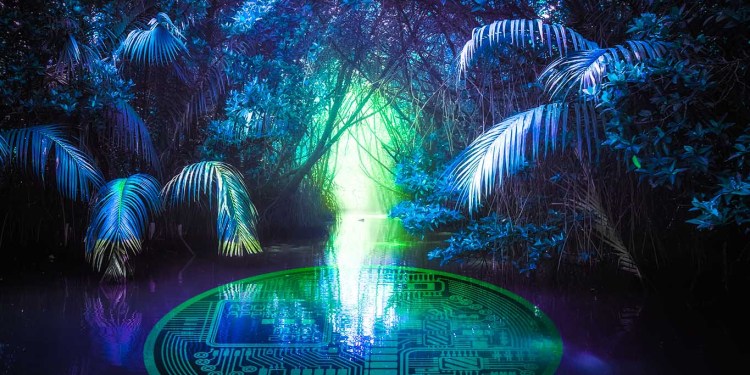 Former Google boss Eric Schmidt says that Chainlink (LINK) has superior technology and a leg up on its competitors.

In a new discussion with Chainlink creator Sergey Nazarov at SmartCon 2022, the technology pioneer says that the tech giants of the early 2000s were able to capture their niche before everyone else, effectively getting ahead of their rivals.

“At the end of the day, the companies that won in Web2 were better technology. They put more capital to work, and they moved faster, and they scaled faster. And these are network businesses, so once you get a little bit ahead it’s very hard to catch up to the person ahead of you.

In [Chainlink’s] case because you were early and very smart obviously, you got in there first, so you see it from the standpoint of the the person who’s ahead. So I think that in Web3 you’re going to see the same dynamic of new things entering.”

Schmidt, whose net worth is estimated to be over $16 billion, says the same attributes that made the tech giants of the last couple of decades successful also applies to Chainlink.

“The winners – and I think this is absolutely true of Chainlink – they have better technology and it scales better. I’m now speaking as a computer scientist. You’ve got to get the architecture right so you can go from 10 users to 10 million users, and most of the systems… and this is not a comment about Chainlink, it’s about others, seem to fall over reasonably quickly. That’s my observation. They’re just not built to scale yet, and it’s just harder.

You can’t do it in six months. It takes real computer science, real planning [and] real platforms.

I think Chainlink, because of the way you’re going to provide compute services – and I’ll just use the generic word ‘trust services’ – will become a key component of that, but you’ll only be one. There’ll be a number of other players who will be important as well.”