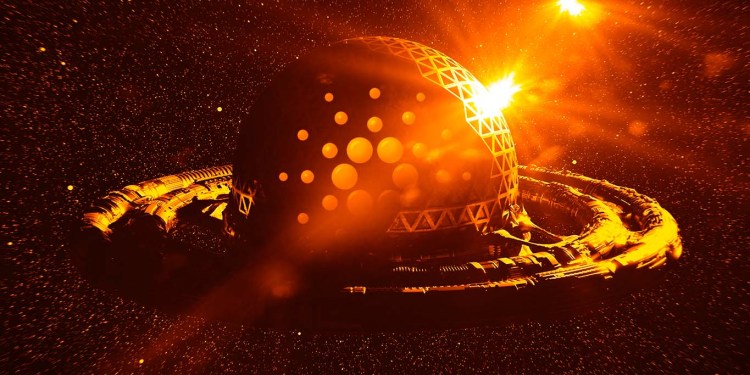 Cardano (ADA) co-creator Charles Hoskinson says they have built a community and an ecosystem primed for mass adoption.

In an interview with Messari founder Ryan Selkis, Hoskinson reiterates the importance of taking an academic and scientific approach to the development of the Cardano blockchain.

According to the Cardano creator, their slow but steady methodology is something that the community clamors for, especially during crypto winters.

“Every step of the way with Cardano, we just basically said we’re going to start from something that makes sense. We’re going to write papers. We’re going to validate those papers in the academic community. There are now over 150 of them that we’ve written as an ecosystem by top professors.

We have a lab at Stanford. We have a lab at CMU (Carnegie Mellon University). We have people in Europe at Edinburgh, people in Japan at Tokyo Institute of Tech, and then through an evidence-based way we’re gonna roll it out. And so it’s built this great community that basically says, ‘Look, these guys eventually will get there. They’re eventually going to figure it out. And wherever they get to, it’s probably going to be something that works and it’s global scale.’

And there’s a humongous appetite in our industry for that, especially during bear markets. You don’t capture anything during the bull market, but during the bear market everybody’s collapsing. All the bridges are getting hacked. All these DeFi (decentralized finance) Ponzi schemes fall apart that we keep saying are problems. So that’s the community we built and the ecosystem we built. Now we are enjoying the dividends of that approach.”

The founder and CEO of Cardano developer Input Output Hong Kong (IOHK) highlights that the blockchain’s approach to development could pave the way for the influx of billions of users to the crypto industry.