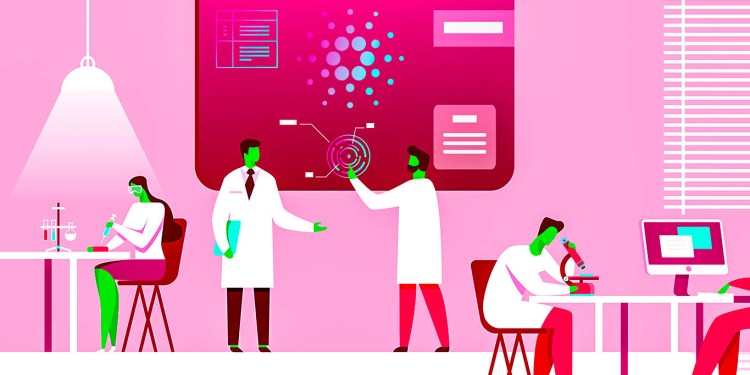 The pseudonymous host of Coin Bureau says the successful upgrade of Cardano (ADA) should catch the eye of institutional investors next bull run.

In an interview with fellow analyst Benjamin Cowen, Guy says in the near future investors will look for blockchain projects with a proven track record for completing upgrades like Cardano’s Vasil hard fork.

He says smooth upgrades like Vasil can act as a testament that those behind the technology are the right kind of people to back financially.

“Long-term, trend-wise, I think investors, particularly institutional investors – which is obviously where Cardano is lacking in that respect – but I think any investor will look at the likes of Ethereum and Cardano in the aftermath, when interest in crypto returns, and go, ‘Well, these guys were able to execute these big upgrades and they went flawlessly and I think that is testament to the caliber of people working on those projects.’ And that I think will be a big part of people’s due diligence in the future. Although price hasn’t done anything, I think it’s really really positive for Cardano especially.”

Guy says that while ADA’s price performance may be underwhelming as of late, he says it’s part and parcel of the current crypto bear market which has had the same effect on most digital assets.

“Obviously, it hasn’t really had any kind of effect on the price because this is a bear market and you know that’s that’s just what happens, unfortunately, but I kind of think as well that’s not something to get too downhearted about. I think this is real building for the future. And of course, there are upgrades ahead.”

According to the decentralized exchange (DEX) MuesliSwap, the Vasil hard fork has had a significant impact on the efficiency of the smart contract platform, cutting fees nearly in half and increasing transaction speed by 10x.

Cardano’s co-creator Charles Hoskinson recently said that the Ethereum rival will keep evolving to improve its scalability and efficiency.