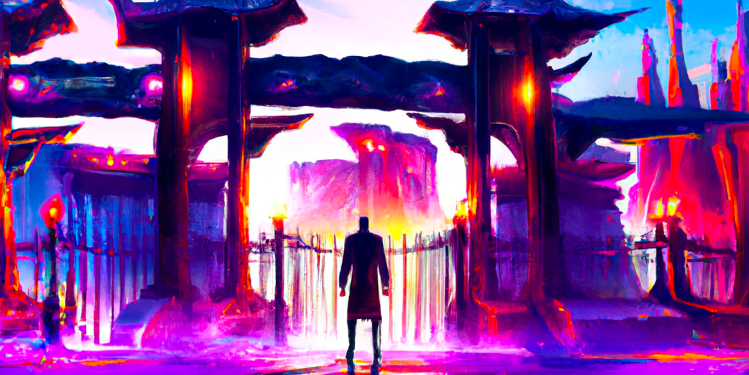 South Korean authorities are telling embattled Terraform Labs founder Do Kwon to hand over his passport as they claim he is on the run.

An arrest warrant for the 31-year-old Kwon was reportedly issued last month in the aftermath of the financial scandal that wiped out $40 billion from the market when his project’s stablecoin TerraUSD (UST) lost its dollar peg and crashed.

Kwon has previously denied he was on the run or hiding from authorities but his whereabouts are apparently unknown. He had visited Singapore in late April just before the May Terra (LUNA) collapse but is said to no longer reside there, according to multiple reports.

Kwon has until October 19 to hand over his passport or face having it canceled. Authorities said they posted the notice publicly online due to the inability to locate Kwon himself. The international policing organization Interpol had previously issued a “red notice” requesting law enforcement worldwide to help locate and arrest Kwon.

Kwon remains active on Twitter, where he has one million followers. A day before the notice of his passport cancellation was issued, Kwon denied reports in the Chosun Ilbo newspaper that prosecutors in Seoul froze $36.6 million of his cryptocurrency assets on crypto exchanges KuCoin and OKX. He said doesn’t use those exchanges.

“I don’t know whose funds they have frozen, but good for them, hope they use it for good.”