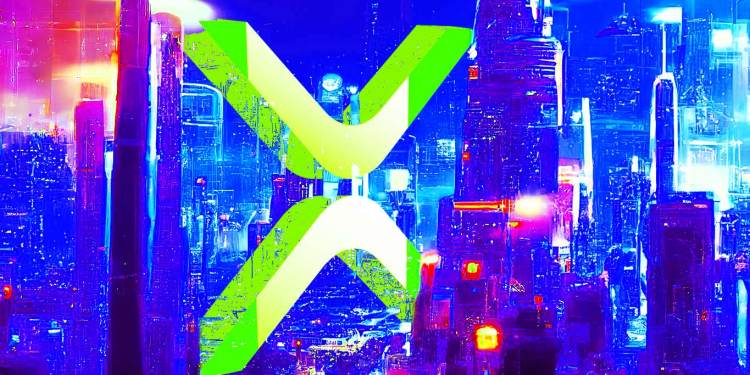 The Flare Network (FLR) is unveiling new details on its long-awaited launch with token airdrop plans for XRP holders.

The Flare Network’s blockchain project with its native FLR token is intended to improve functionality on other blockchain networks by introducing smart contract capabilities. The project is starting with the open-source digital currency XRP.

According to the company, they are releasing the latest details to clarify the network’s launch process and timeline.

“The main goal of this page is to remove any confusion around the launch process by clearly describing the purpose of each phase and what happens in them. The secondary goal is to serve as a real-time tracker of the current phase.”

The company says the launch is divided into a number of stages built around community votes and consensus.

“The Flare launch is delicate, as it involves a rather large airdrop, a community vote, and the deployment of a novel meritocratic consensus system. For this reason, it has been divided into a series of sequential phases with clearly-defined triggers that signal each transition.”

According to the company, the network launched on July 14 and remains under private observation. The company previously said it plans to initiate the FLR token airdrop between October 24th and November 6th. The new details say the initial drop will take place as soon as there is “66% of validator power is independent of Flare, OR January 14th, 2023 (whatever comes first).”

The company has two possible token airdrop plans. An original one and one pending approval.

The original one distributes 15% of the FLR tokens, about 4.2 billion, to XRP holders who were eligible to register for the drop in December 2020. They would receive the remainder through distribution over the next 30 months.

The new proposal pending approval, called “Flare Improvement Proposal 01″, still makes the initial 15% drop as the first proposal but the remainder of the tokens, 24.2 billion, are distributed over 36 months to “those that wrap their FLR tokens (Wrapping being a proxy for delegation.)”

FLR tokens were initially called Spark tokens when the delayed airdrop plans were slated to occur as early as last year. The beta mode of the network is scheduled to last between six and nine months.

XRP, the sixth-largest crypto asset by market cap, is trading at $0.494 at time of writing.