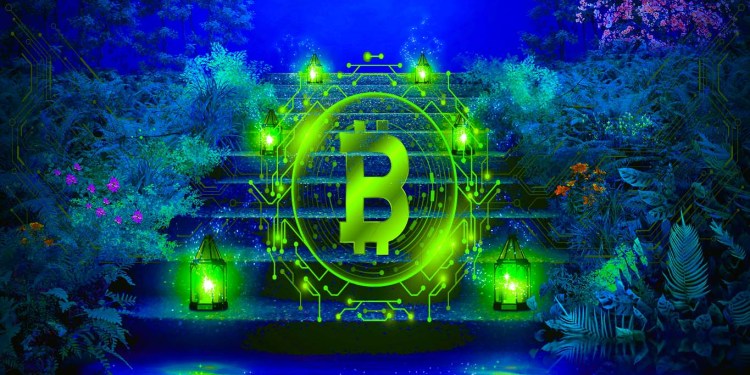 A popular crypto trader and analyst is predicting Bitcoin (BTC) will see a major impulse breakout of the price within months.

The pseudonymous trader Kaleo tells his 535,700 Twitter followers he expects BTC to experience a step toward a higher accumulation range, topping out at $25,000, followed by a larger breakout.

Since July, he notes the king crypto’s price has fluctuated around the same range for the past three months.

“Let’s start by zooming out. So far, as expected BTC has crabbed in the same price range it was in July.”

Kaleo says BTC is now looking like it will break through a nearly year-long diagonal resistance line.

“BTC is on the verge of breaking above high-time frame resistance (linear chart) dating back to the November ’21 all-time high. While this is significant, I want to curb my expectations.”

Kaleo says a similar trend occurred in February 2019 when a break above the high-time frame linear resistance led to a “macro bullish pivot.” If a similar trend repeats, a 25% price increase is likely before a breakout, according to Kaleo.

Kaleo does not expect an instant acceleration to that range, but more of a steady climb.

“I think this range is a likely next low-time frame target for BTC considering it also converges with likely resistance at the August range highs. Rather than an immediate acceleration, the likeliest scenario is more chop leading up to the high-time frame log resistance.”

Kaleo forecasts an impulse breakout of the price will occur around mid-December.

“If we do get that accumulation in the $20,000 – $25,000 range, this puts the higher volatility impulse breakout happening around mid-December, give or take a few weeks.”

Kaleo predicts the run-up will begin this month.

“Even with Uptober and a break higher over the next few weeks – stay patient, children of the last bull market. Better days are here, but we’re most likely not done crabbing quite yet.”

He adds that he does not expect BTC to reach its all-time high (ATH) price. His chart shows an arrow reaching toward $31,000.

“One other thing that can’t be overstated – I do not expect the December breakout to lead to a new ATH. Just a couple months of fun, followed by more chop through the next halving.”