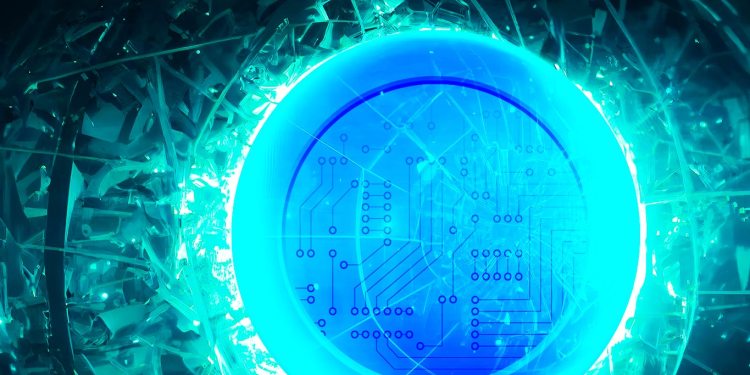 According to a new press release by the U.S. Immigration and Customs Enforcement (ICE), a joint investigation by Brazilian Police, U.S. Homeland Security and other agencies led law enforcement across several states of the South American nation.

The investigation revealed potential violations of the law, including money laundering, fraud, crimes against Brazil’s national financial system and the operation of a criminal enterprise.

The suspected head of the fraud ring, an unnamed 37-year-old Brazilian national and former US resident, allegedly began deceiving thousands of investors in over 12 countries into believing that his organization had created new crypto-focused products.

“The US investigation revealed that the organization allegedly deceived investors in over a dozen countries by falsely claiming that they had developed fully functioning, cutting-edge cryptocurrency-related financial products.

In reality, the organization is suspected of advertising fraudulent partnerships and licenses that were used to dupe victims into investing millions into cryptocurrencies minted by the suspects. The cryptocurrencies eventually held little to no value.”

Brazilian authorities uncovered that the suspect promised his victims monthly returns on their investments and told them that his organization had a large team of experienced crypto traders who would buy and sell their lent digital assets to generate profits.

“While part of the client’s funds was used to pay monthly salaries, the rest was used by the investigated and the criminal organization for the acquisition of high-value real estate, luxury cars, boats, renovations, designer clothes, jewelry, travel and several others.”

The companies would then cease paying customers their monthly dues and began blocking their requests to withdraw funds, according to the investigation.

“After the victims’ resources were squandered, the criminal organization began to delay and soon stopped paying the monthly remuneration contracted by the clients.

Likewise, it blocked withdrawal requests. Among the justifications given, he alleged administrative, financial and technical problems. While no concrete solution was presented, the criminal organization continued to enjoy the assets acquired with the victims’ resources.”