by Conor Devitt
in Ripple and XRP 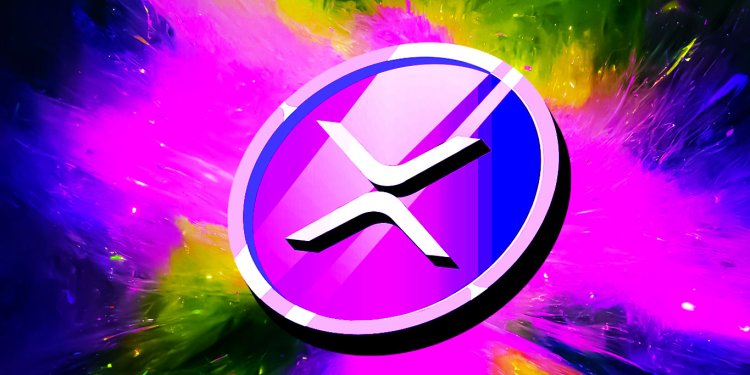 Two additional companies are getting the go ahead to offer their input on the U.S. Security and Exchange Commission’s (SEC) ongoing lawsuit against Ripple.

U.S. District Judge Analisa Torres ruled on Monday that TapJets, which bills itself as the Uber of private jet chartering, and remittance company I-Remit can now both serve as an “amicus curiae” in the case in support of Ripple Labs.

Amicus Curiae means “friend of the court,” according to Cornell Law School. Amici curiae can submit documents known as amicus briefs on issues relevant to the case as long as the court approves the briefs in advance.

In arguing their cases, both companies described how XRP payments are critical to their business operations.

The SEC opposed granting either company amici status, claiming their efforts were “improper attempts… to offer evidence outside the constraints of discovery restrictions, the rules of evidence, and this Court’s prior order.”

The two company’s briefs are due on Friday, October 14th.

“Great news. The Judge wants to have all info in front of her. The truth is all we need.”

The SEC sued Ripple in late 2020 under allegations that it issued XRP as an unregistered security.