by Conor Devitt
in Regulators 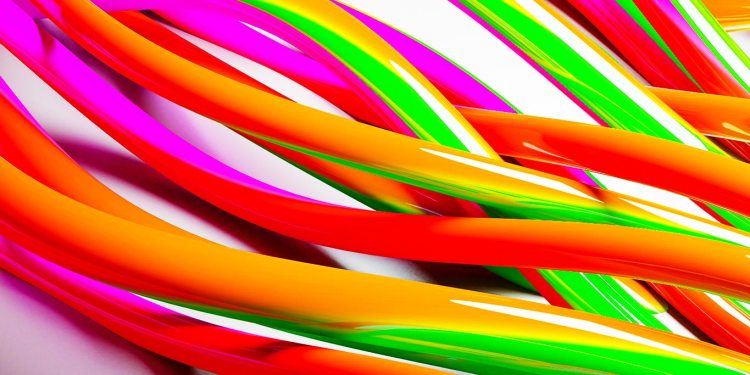 One Federal Reserve governor isn’t convinced it is worth it for the US to develop a central bank digital currency (CBDC).

Christopher J. Waller, one of the seven members of the Fed’s Board of Governors, says in a new speech at a Harvard National Security Journal symposium that he believes developing a CBDC will have little impact on securing the long-term dominance of the US dollar.

“Advocates for a CBDC tend to promote the potential for a CBDC to reduce payment frictions by lowering transaction costs, enabling faster settlement speeds, and providing a better user experience. I am highly skeptical that a CBDC on its own could sufficiently reduce the traditional payment frictions to prevent things like fraud, theft, money laundering, or the financing of terrorism.

Though CBDC systems may be able to automate a number of processes that, in part, address these challenges, they are not unique in doing so. Meaningful efforts are under way at the international level to improve cross-border payments in many ways, with the vast majority of these improvements coming not from CBDCs but improvements to existing payment systems.”

Even if non-US companies find a foreign CBDC efficient from a technological perspective, Waller notes it would not undermine the broader factors behind the US dollar’s international role as a reserve currency.

“Changing those factors would require large geopolitical shifts separate from CBDC issuance, including greater availability of attractive safe assets and liquid financial markets in other jurisdictions that are at least on par with, if not better than, those that exist in the United States.

The factors supporting the primacy of the dollar are not technological, but include the ample supply and liquid market for U.S. Treasury securities and other debt and the long-standing stability of the US economy and political system. No other country is fully comparable with the United States on those fronts, and a CBDC would not change that.”

Because CBDCs will be easier to monitor, Waller argues that companies might actually be less likely to use a currency of a government that has developed a CBDC.

The Fed governor doesn’t think a US CBDC would offer foreign companies any “material benefits,” and he believes the introduction of a digital dollar could present money laundering and international financial stability concerns.

Waller is similarly doubtful that stablecoins could undermine the supremacy of the dollar.

“I am unsure whether even a large issuance of a stablecoin could have anything more than a marginal effect. It has often been suggested by commentators that private money-like instruments such as stablecoins threaten the effectiveness of monetary policy. I don’t believe that to be the case, and it should be noted that nearly all the major stablecoins to date are denominated in dollars, and therefore US monetary policy should affect the decision to hold stablecoins similar to the decision to hold currency.”