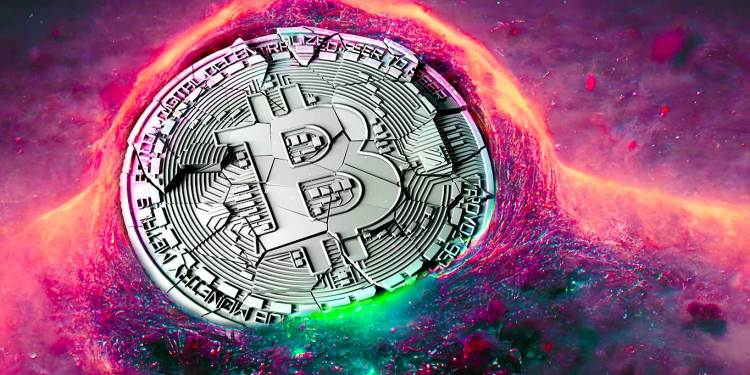 A closely followed on-chain analyst says Bitcoin (BTC) is currently on pace to hit one billion unique users in the coming years.

Willy Woo tells his one million Twitter followers that 12% of the world’s population will be using Bitcoin in the next 36 months.

“Bitcoin took six months to get 1,000 users; five years to find one million users. Today, 13.8 years from inception, it has 300 million+ users, 4% of the world. At current growth rates, one billion users will be hit in the next three years.

To clarify, these are unique users, not addresses.”

Woo’s forecast that Bitcoin will have one billion unique users in 2025 appears to be on the optimistic side as other industry insiders predict that crypto as a whole will likely hit that milestone by the end of the decade.

In July, a joint report by consulting giant BCG, crypto derivatives exchange Bitget and blockchain investment institution Foresight Ventures revealed that the total number of crypto users will climb to one billion by 2030. Coinbase CEO Brian Armstrong also made a similar prediction in May, saying one billion people will have used crypto within 10 years.

Looking at El Salvador, the first country to approve Bitcoin as legal tender, Woo says that the number of people using BTC “nearly matched its banking adoption” less than a year after the launch.

According to Woo, 20% of the country’s citizens continued to use Chivo even after claiming their free $30 worth of BTC.