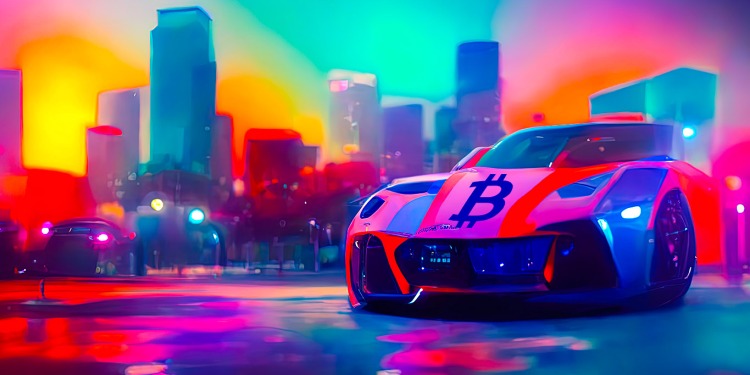 A senior Bloomberg analyst says that Bitcoin (BTC) skyrocketing to a six figure price tag is only a matter of time.

In a new interview with Daniela Cambone of Stansberry Research, Bloomberg commodity strategist Mike McGlone says that Bitcoin’s price will eventually see a massive spike to $100,000 due to a combination of increased adoption and limited supply.

“So Bitcoin, I think it’s [only] a matter of time [until] it appreciates towards that $100,000 level. And at some point, it’s going to just slip in and kick into that bull market – maybe at the same time gold and treasury bonds do in terms of price.

The key thing right now [is] it’s getting pounded, but it’s the most discounted it’s ever been on a 100-week and 200-week moving average and it’s simple facts of supply-demand adoption looking forward to the next five or 10 years. Supply is going down by code. Demand and adoption are going up.”

McGlone says crypto assets are fast-evolving technologies that more people are coming to understand, adding that BTC is the “fastest horse in the race.” He also notes that the use of tokenized dollars is on the rise.

“I just came back from the Webex conference in Las Vegas. And what you see is, what I expect, people know this is the fastest horse in the race. It’s rapidly advancing technology you can’t fall behind and you need to be part of it…

McGlone then predicts that the king crypto will eventually become a global currency on par with gold.

“I’m not bearish on gold, but you got to have Bitcoin in that space with gold because it is becoming global digital collateral.”

The strategist also weighs in on BTC’s short term price, saying that he expects the leading digital asset to reach $20,000 soon.