by Mehron Rokhy
in Altcoins, Scams, Schemes and Hacks, Trading 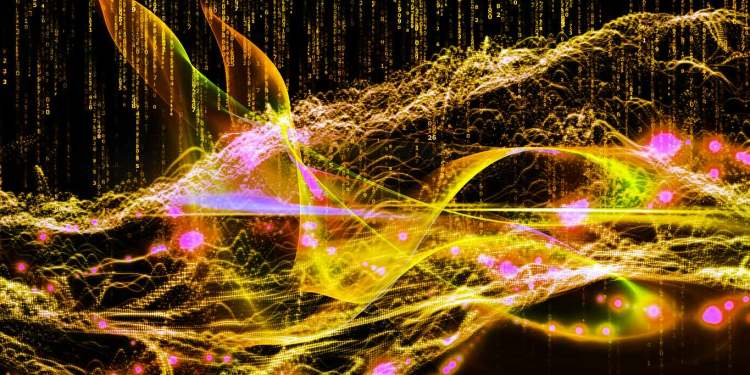 A large group of retail investors are reportedly organizing a manhunt to locate the whereabouts of Do Kwon, the founder of stablecoin issuer Terra (LUNA).

According to a new report from the Financial Times, crypto traders upset with the Terra ecosystem’s multibillion-dollar collapse earlier this year are looking to hunt down Kwon and recover their losses.

The investors, who are 4,400 strong and known as the UST Restitution Group (URG), are taking international flights to Kwon’s last known locations as a means of tracking down the crypto entrepreneur.

Kwon is currently wanted by Interpol and South Korean authorities for allegedly committing financial fraud. He’s also the target of class action lawsuits in Singapore and the US.

Kang Hyung-suk, a member of URG who was employed by Terraform Labs before its downfall, told the Financial Times he’s flying to Dubai where he believes there’s a good chance Kwon is hiding.

“Finding him could be easier than thought. I want to recruit other people to join the search. There’s a 50-50 chance of getting him in Dubai.”

Another member of the organization, who goes by the pseudonym HKTrader, says he lost his savings by investing into stablecoin TerraUSD (UST). HKTrader says he was putting together a class action lawsuit against Kwon as he was tracking him in Singapore.

However, HKTrader said he lost Kwon’s trail after the crypto entrepreneur left the nation.

Earlier this week, Kwon said he took sole responsibility for Terra’s disintegration, which saw about $40 billion disappear from the crypto industry. Kwon has yet to disclose his whereabouts, citing safety concerns.

According to the URG, Kwon could currently be located in Dubai, Russia, Azerbaijan, the Seychelles or Mauritius, among other countries.