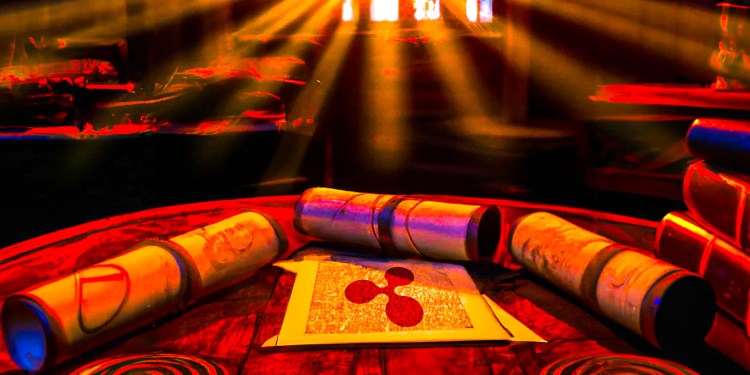 Two more parties are attempting to weigh in on the U.S. Securities and Exchange Commission’s (SEC) lawsuit against Ripple.

Both Goldstein and the ICAN, who are represented by the same lawyer, seek the court’s permission to file a legal document known as an amicus brief in the Ripple case, according to a motion shared by digital asset legal website CryptoLaw.

In the proposed amicus brief, the parties argue that the SEC is relying on a vague term to regulate digital assets.

Crypto legal expert and Ripple supporter Jeremy Hogan says new parties in the case are “hitting the SEC from all angles.”

A Non-Profit organization is filing an Amicus Brief, attacking the SEC's jurisdiction over digital assets and quoting, among other things, the recent U.S. Supreme Court case limiting EPA authority.

These amici are really hitting the SEC from all angles. https://t.co/acrzy93VEu

Last week, U.S. District Judge Analisa Torres ruled that TapJets, which bills itself as the Uber of private jet chartering, and remittance company I-Remit can now both serve as an “amicus curiae” in the case in support of Ripple Labs.