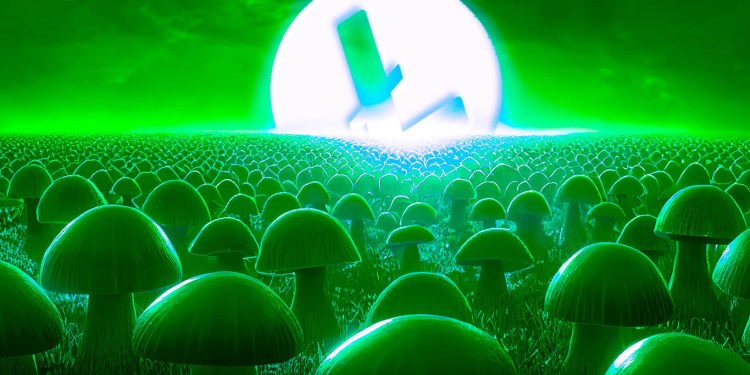 Seasoned trader and creator of the Bollinger Bands technical indicator, John Bollinger, believes that a once-promising trade setup on Litecoin (LTC) is on the verge of fizzling out without a payoff.

The trader tells his 226,300 Twitter followers that after Litecoin’s “prolonged squeeze” as depicted on the Bollinger Bands indicator, the 22nd-largest crypto asset by market cap risks fizzling out.

“This is why I don’t love prolonged squeezes, nice setups often just fizzle out. LTC/USD.”

A Bollinger Band squeeze happens when the price volatility of an asset drops to low levels and the lower and upper bands of the technical indicator constrict. Typically, such squeezes foreshadow breakouts.

According to Bollinger, prolonged squeezes are not as effective as the average squeeze setup.

“It is not that prolonged Squeezes don’t work, it is just that they don’t work as well as my preferred setup, Squeeze and GO!”

About a week ago, Bollinger warned that Litecoin was potentially foreshadowing a head fake out on the daily chart.

“Developing: Litecoin looks like it is setting up for a Head Fake out of a Bollinger Band Squeeze.”

A head fake-out occurs when the price of an asset moves in a certain direction but then makes a reversal and turns in the opposite direction.

Prodded by a follower who claims that the reason for Litecoin’s long stay in a narrow range is purely fundamental as LTC “lost any real relevance” after the emergence of Ethereum (ETH), Bollinger says that both Bitcoin (BTC) and Ethereum are also trading in a range.