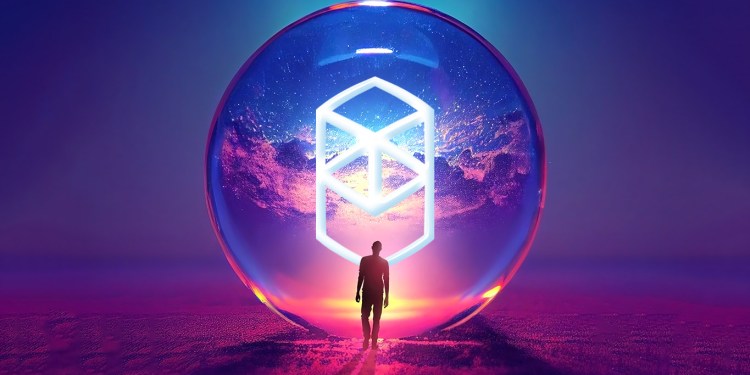 A popular crypto strategist is bearish on Fantom (FTM) and two other altcoins while warning of a potential Bitcoin (BTC) crash.

“This one looks horrible… I don’t see any sign of a bottom currently.”

Altcoin Sherpa is also bearish on Injective Protocol (INJ), a decentralized derivatives exchange. He says he is largely pulling out his investment due to a significant selling trend.

“I’m mostly out of my position around $2.02ish, I didn’t sell the top. I wouldn’t be surprised if green box comes, looks like sustained selling now. It was a good trade with most entries in the $1.80 area.”

The other altcoin on his radar is the decentralized application (DApp) platform Near Protocol (NEAR). He says its current price resistance is weak and may drip lower.

“Haven’t checked this one in a while, this current area looks very iffy. Price has to hold here or it’s going to the mid/low $2s in my opinion.”

Shifting his focus to Bitcoin, Altcoin Sherpa predicts Bitcoin will decline after it has traded around the $19,000 level since June, saying there are three lower price levels he thinks Bitcoin may retest based on past patterns.