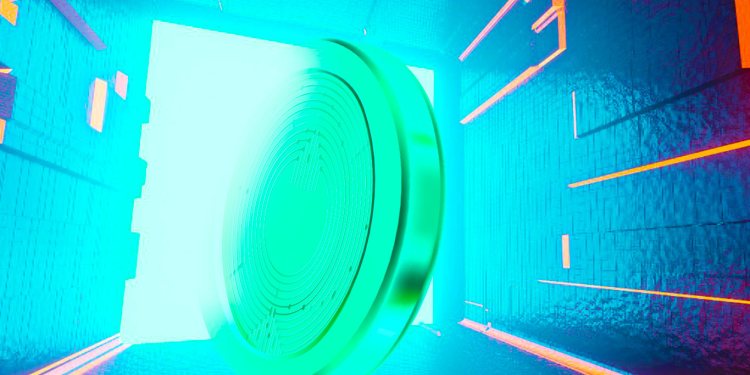 A new Ethereum-based (ETH) altcoin is seeing a colossal spike in price after ETH co-creator Vitalik Buterin joked on social media about its potential creation.

Last week, Buterin made a Twitter joke that someone should create a project called “THE protocol” to take advantage of how common the word “the” is used.

“Someone should make a project called ‘THE Protocol,’ so that their shills can say ‘Look, so and so mentioned THE!’ pretty much any time anyone says anything.”

However, Buterin’s joke soon became a reality after an unknown development team actually constructed a crypto asset called THE Protocol (THE) just a short while later.

THE has since stabilized and is changing hands at $0.02246 at time of writing, a 19.2% decrease during the last 24 hours, according to DeFi [decentralized finance] data aggregator DEXTools.

Just hours after THE saw its staggering price increase, Buterin once again sounded off on Twitter, sarcastically asking his audience “what have I done?”

Though THE’s developers have launched a website for the digital asset, not much information is given as to what its use cases could be.