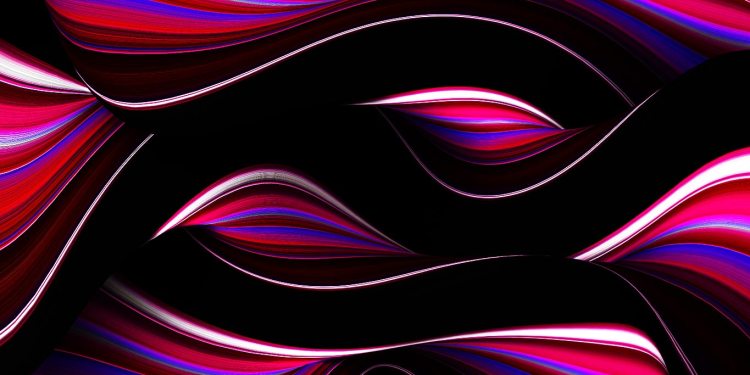 BlueSky, the creator of the social networking technology AT Protocol, says the number of people who want to test the beta version of the app before its official rollout exploded over the last two days.

The initiative says the waitlist for the BlueSky app already hit 30,000.

“Wow. 30,000 sign ups for our app’s waiting list in the last two days! Thanks for the overwhelming interest, we’ll do our best to get you in soon.

It’s clear there’s a lot of interest in a new approach to social media. We’ll be rolling out invites to the private beta in stages, making sure the protocol scales and taking user feedback as we go.”

Following Bluesky’s announcement of the AT Protocol, Dorsey says the network can also integrate with other layer-1 blockchains, including Deso, which is built to power and scale decentralized social applications.

Earlier this year, Dorsey expressed his sentiments about Twitter, saying that his biggest regret is that the social media giant became a company. In April, he said that social media networks are better off as a protocol.

“I don’t believe any individual or institutions should own social media, or more generally media companies. It should be an open and verifiable protocol. Everything is a step toward that.”