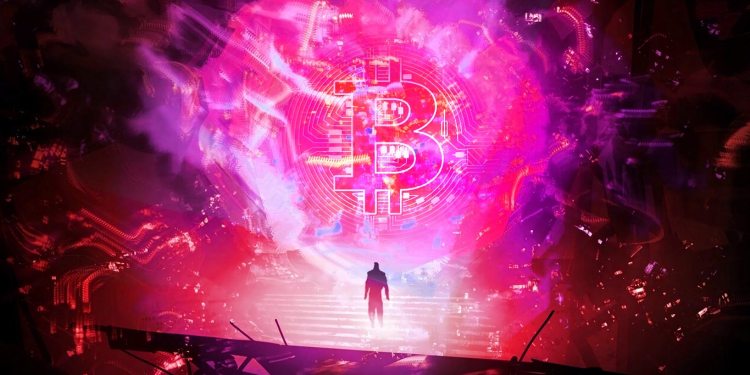 Mining magnate Frank Giustra is issuing a warning to Bitcoin holders, saying that the global political establishment may attempt to make a move to destroy BTC.

In a new interview with Daniela Cambone of Stansberry Research, Giustra says that the leading authorities of the world are likely planning on creating their own jurisdiction on the blockchain and probably don’t want Bitcoin as competition.

“I think you have to separate that what the US really wants is to be ahead of the game on blockchain, not Bitcoin in particular, or some form of digital system that they can eventually take over. And they’re going to create their own central bank digital currency like everybody else in the world, and they’re not going to want competition. I see Bitcoin as an anti-sovereign fiat play.

And if I’m right about a monetary reset, where everybody’s going to something else that incorporate’s digital currencies in that whatever they create, the last thing they’re going to want is the competition from Bitcoin…

Eventually, they will want to take Bitcoin out. I think there’s too much risk to them.”

“They can’t attack you coin of gold. They can certainly, if they wanted to, attack anything that’s out there in the digital world.”