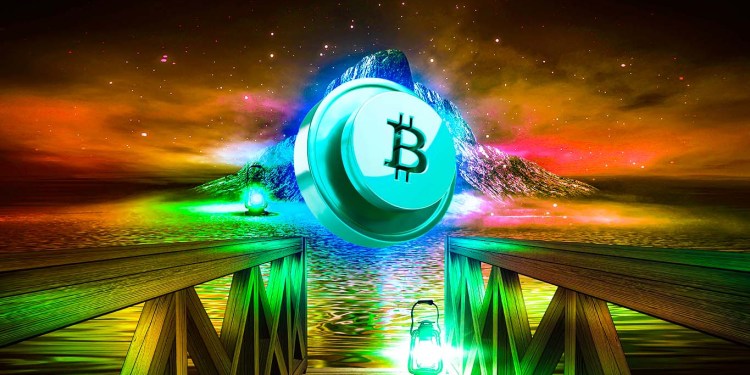 In an interview with Crypto Banter, Hayes says that in theory, BTC should be adopted by the masses as a means to protect one’s wealth from various threats.

In reality, however, he says only a small percentage of the population will actually do so.

“In practice, most people try to get out too late. It’s kind of like the gates are already closed, and then you realize you need Bitcoin. It’s like the Russian oligarchs who thought they were rich and then their whole country got sanctioned and then all the nice things they had were no longer theirs anymore. The time to buy Bitcoin was last month, not today.

So most people will not get out of it. They’ll get financially repressed. They’ll be stuck into their systems, and there will be a small minority who understand this idea, and a small amount of money of a big pot I think is going to flow into some of these assets like gold and Bitcoin and other things that can be moved around that are not someone else’s liability.”

Hayes says that even if Bitcoin does not witness massive global adoption, its value can still rise significantly. However, he says he worries that most people will not be able to see BTC’s true value until the opportunity has passed.

“Does that mean Bitcoin can go up a lot? Yes. On a longer-term sort of risk-on/risk-off scenario in terms of if you have access to your money or not.

The thing I worry about is, if people don’t catch on to this narrative early enough, it’s just too late, because you’re waiting until the obvious signs of ‘Oh, now I get it.’ When you’re sitting there and you’re like ‘I want to move my money and I can’t because it’s in the banking system. There’s a new rule. [I] can’t move it. Oh, there’s Bitcoin. It makes sense now. Oh, that’s why they were all talking about this.’

Sorry, it’s too late. That’s what I worry about.”