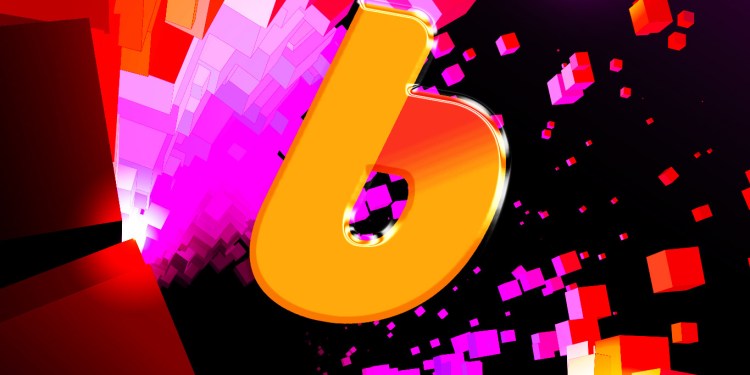 South Korean prosecutors are charging the former head of a major crypto exchange with fraud worth nearly $70 million.

According to a report from the South Korean news outlet Yonhap News Agency, state prosecutors have asked for eight years in prison for Lee Jung-hoon, the former head of Bithumb.

“The amount of damage is very large, and the damage is especially great for ordinary coin investors.”

Lee is being charged with stealing $70 million from BK Group chairman Kim Byung Gun during negotiations over a deal that would have resulted in Kim owning Bithumb Holdings.

The charges center around a $70 million contract fee, paid upfront with certain caveats. The contract fee stipulated that a so-called ‘Bithumb Coin,’ which later came to be known as the Blockchain Exchange Alliance (BXA) token, would be listed as part of the deal. But when Bithumb never listed BXA, the deal fell through, which is when the alleged fraud took place, according to South Korean prosecutors.

“The structure of this case is a typical stock sale contract…

Bithumb was the number one exchange in Korea at the time of sale.

I am very sorry for making it difficult for employees and causing social pressure.”

The sentencing for the case will be carried out on December 20th.