by Conor Devitt
in Scams, Schemes and Hacks 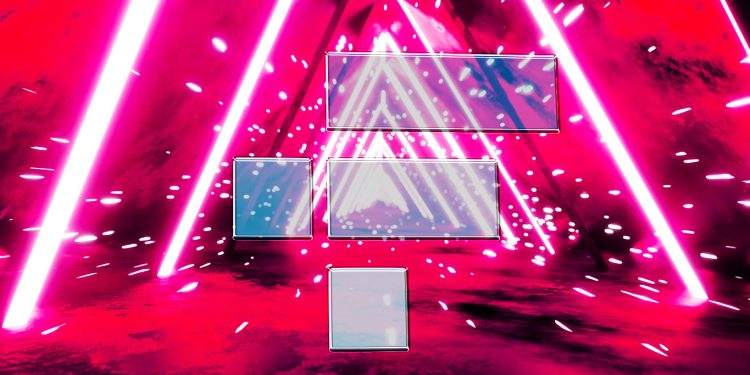 Billionaire Sam Bankman-Fried says crypto derivatives exchange FTX will dole out $6 million to reimburse users who were impacted by a phishing scam involving a separate company.

Users of 3Commas, a crypto trading platform that offers trading bots and interfaces with major exchanges, were targeted by a phishing attack last week.

According to a blog post by 3Commas, the bad actors used fake websites designed to resemble the firm’s authentic platform in an effort to steal the application programming interface (API) keys of a partner exchange. With access to API keys, the exploiters were able to place unauthorized trades.

According to the 3Commas security update,

Bankman-Fried also highlights that FTX itself was not phished. Still, he says his company plans to spend about $6 million to compensate FTX customers who were impacted by the attack.

The CEO cautions that this is a one-time offer, however.

“Not only was this not FTX getting phished, it wasn’t even an FTX site. And in general, we can’t compensate for users getting phished by fake versions of other companies in the space! It isn’t FTX and we have basically no control over it.

But in this particular case, we will compensate the affected users. THIS IS A ONE-TIME THING AND WE WILL NOT DO THIS GOING FORWARD. THIS IS NOT A PRECEDENT. We will not be making a habit of compensating for users getting phished by fake versions of other companies!”

Bankman-Fried also says he’s open to absolving the scammers if they return the money.