by Mehron Rokhy
in Altcoins 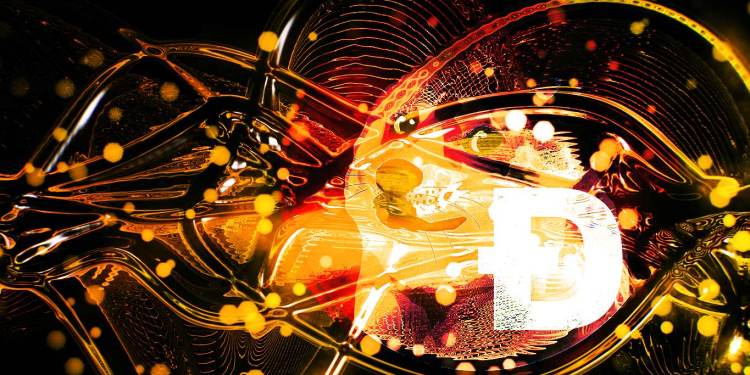 Dogecoin (DOGE) is surging as Tesla CEO Elon Musk visits Twitter’s headquarters before the deadline of his deal to purchase the social media giant.

Musk, who originally announced his plans to procure Twitter in April, said in July that crypto assets would have a larger role with him at the company’s helm. At the time, he argued that currency has essentially been digitized and Twitter should allow digital payments.

“I think it would make sense to integrate payments into Twitter so that it’s easy to send money back and forth. And if you have currency as well as crypto.

Essentially, whenever somebody would find it useful. My goal would be to maximize the usefulness of the service – the more useful it is, the better. And if one can use it to make convenient payments, that’s an increase in usefulness. News, entertainment, and payments, I think, are like three critical areas.”

Musk’s plans to acquire Twitter led Binance, the world’s largest crypto exchange platform by volume, to invest $500 million into the platform in May, saying that Musk’s ownership would bring about the fusion of social media and Web3.

Currently, Twitter has a crypto tipping feature that allows users to send and receive the top two digital assets, Bitcoin (BTC) and Ethereum (ETH), anywhere in the world for free.

Though Musk didn’t specifically mention incorporating DOGE into Twitter, he has heavily praised the meme token in the past, hailing it as the “people’s crypto.”