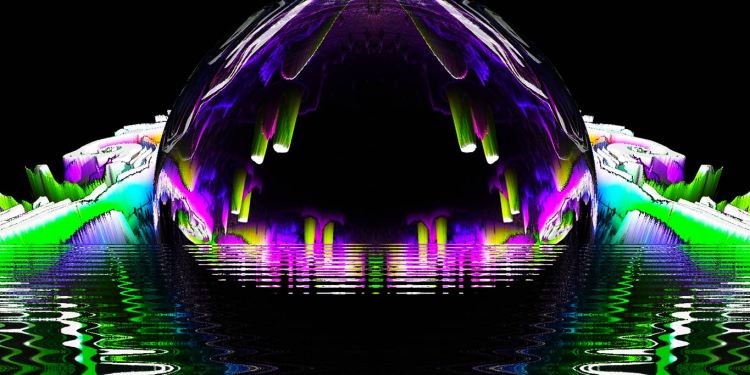 Macro expert and former Goldman Sachs executive Raoul Pal is predicting an unprecedented pace of growth in the market cap for cryptocurrencies and Web3 projects.

In a new Google Tech Talks interview, Pal says that crypto’s market cap of about $1 trillion could explode to $300 trillion in just a decade.

Pal bases his forecast on the amount of activity he already sees around crypto and Web3, along with its growth potential. He says venture capital (VC) investment is flooding crypto and Web3 as it attracts some of the biggest players in tech and finance. He adds that when the macroeconomic turmoil subsides the market cap will soar.

“All the big Web2 players are involved. Everybody in the financial system is involved – everybody. You just don’t see it really, because they’re cautiously moving forward because of regulatory issues. But everybody knows that this is where it’s all going. I’ve never seen anything like it, personally. It’s kind of a little bit like the internet, but it’s just faster-paced and actually larger in scope, which sounds crazy, but it is because it accrues value itself to these protocol layers.

So there’s this massive value accretion that comes. If I compare where we are now, call it a trillion dollars of asset valuation in digital assets. Well, almost all the traditional asset markets are $200 trillion to $300 trillion each. We’re going to get there in probably 10 to 15 years.”

Pal says the accumulation of value in the crypto markets will be the “fastest and largest the world has ever seen.”

“Bigger than oil. Bigger than the internet. It’s a very, very different thing. It’s quite the phenomenon. The point being, as soon as the macro clears up… everybody’s going to launch. And don’t forget everybody’s invested VC  in this space already… So the VC money of $60 billion that went in in the last 18 months, because of the speed of the cycle in crypto, we’re gonna see a whole lot of products and new changes and new innovations coming in the next six to 12 months and we’ll move the whole narrative forward exponentially yet again.”