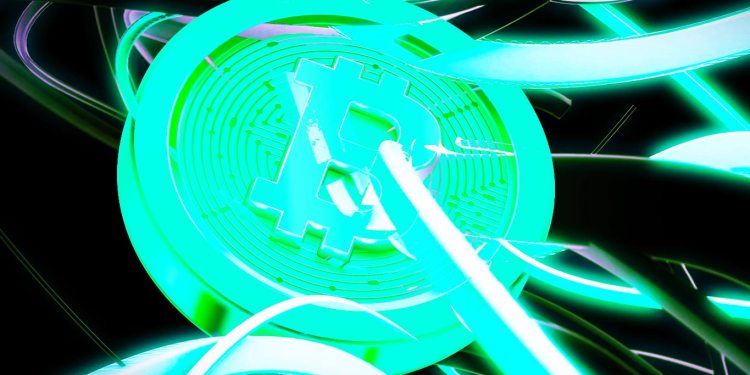 In a new video, the InvestAnswers host looks at data from blockchain analytics firm Glassnode depicting the “three-month HODLer” metric, which shows the proportion of wealth held in coins that moved in the last three months.

According to Glassnode’s data, three-month HODLers are at an all-time low, which has historically aligned with market cycle bottoms.

The analyst says the data is a sign that Bitcoin bears selling their bags have almost completely disappeared. He says that even if no buyers show up, BTC is still headed upward on the back of a weakening USD.

“We’ve never had such a low level of people in Bitcoin less than 12 months old. It’s at about 11.51%, and the other way to think about this is that people holding Bitcoin more than three months is at an all-time high. So again, the selling is kind of over.

People know where this thing is going. As I always say, even if no more money flows in, Bitcoin will go up because the dollar is going down.”

The host takes a look at another piece of Glassnode data showing the trend of BTC accumulation based on wallet size.

According to the on-chain data, all investor cohorts are accumulating except the very large wallets with more than 10,000 BTC, and the small entities with between one and ten Bitcoin.