by Alex Richardson
in NFTs 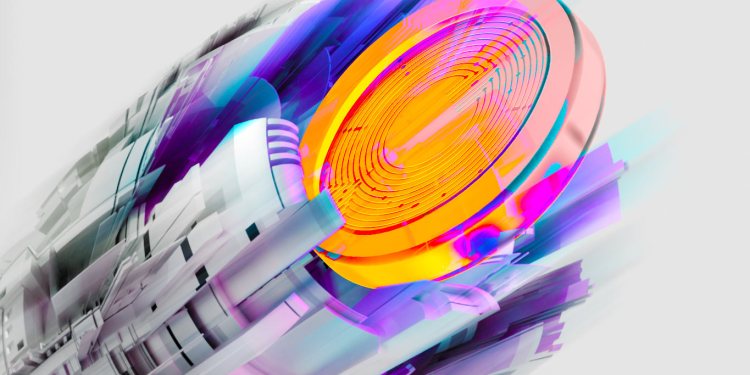 Social media platform Twitter is testing out a new feature for displaying and linking to non-fungible tokens (NFTs) on users’ posts.

According to Twitter Dev, the feature will show large pictures of the NFTs along with details like the creator and title, plus a link to marketplaces Rarible, Dapper Labs and Jump.Trade.

Twitter Dev says the new feature is “one more step in our journey to let developers impact the Tweet experience.”

GuardianLink, the blockchain infrastructure firm behind Jump.Trade, said being one of the marketplaces used in the new feature was a big endorsement and milestone for them.

At time of writing, it’s not clear whether or not more NFT marketplaces will be added to Twitter’s Tweet Tile feature.

The rollout of the new feature comes as tech billionaire and crypto supporter Elon Musk successfully completes a takeover of Twitter.

Musk originally announced plans to buy Twitter in April, and said in July that crypto would have a larger role in the platform with him in control. At the time, he argued that currency has essentially been digitized and Twitter should allow digital payments.

“I think it would make sense to integrate payments into Twitter so that it’s easy to send money back and forth. And if you have currency as well as crypto.

Essentially, whenever somebody would find it useful. My goal would be to maximize the usefulness of the service – the more useful it is, the better. And if one can use it to make convenient payments, that’s an increase in usefulness. News, entertainment, and payments, I think, are like three critical areas.”