‘Solana Killer’ Aptos (APT) Is Grossly Overvalued, According to Coin Bureau Host – But There’s a Catch 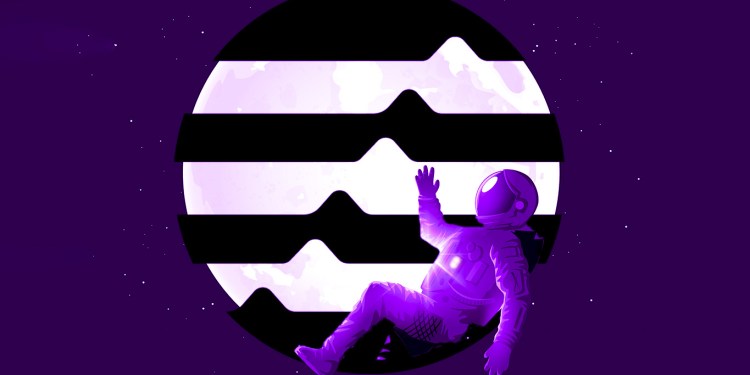 Guy tells his 2.16 million YouTube subscribers in a new video that “Solana Killer” Aptos (APT) appears to be “grossly overvalued.”

However, the fundamentals of the crypto asset that was launched a little over a week ago are appealing, according to the Coin Bureau host.

While noting that wallet addresses are not necessarily a reflection of user numbers, Guy says that Aptos is enjoying “serious adoption.”

“In terms of price action, there isn’t much I can say about APT just yet because it’s a brand new cryptocurrency.

Upon closer examination, however, it does look like some fundamentals are starting to form. According to the Aptos explorer, there are over 1.7 million wallet addresses…

To put things into perspective, Cardano has around 2.3 million wallet addresses, according to the AdaStat explorer.

This means that Aptos is on track to surpass Cardano by number of users within two weeks of launch. Cardano’s mainnet went live over five years ago. That is some serious adoption.”

Guy also says that Aptos has the technical capacity to achieve its ambitious roadmap in the coming weeks and months.

“Aptos has lots of milestones ahead of it…

The ‘too long; didn’t read’ is that Aptos wants to scale to support billions of users and every use case you can think of, just like every other new crypto. The difference is that Aptos actually has the tech to do it.”