by Mehron Rokhy
in Blockchain, Trading 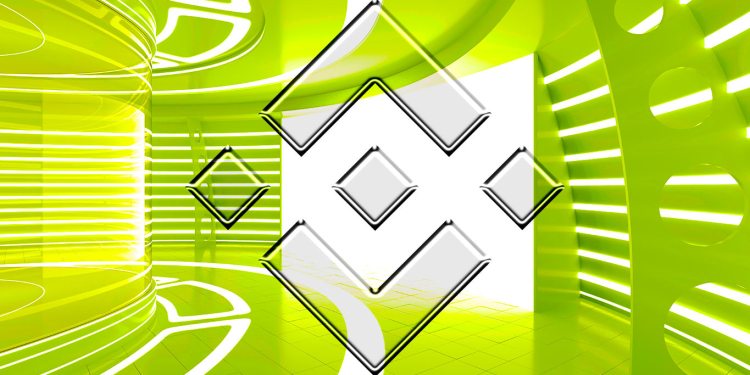 According to a new report by Reuters, Binance is planning to help the business magnate determine how crypto assets could be integrated into Twitter.

Binance pledged to invest $500 million into Twitter earlier this year when the exchange heard about Musk’s plans to acquire it.

Binance’s team will reportedly look into finding crypto-based solutions to stifle the many issues Twitter has had over the years, including spam bots, a complaint that caused the Tesla CEO to almost cancel his bid to purchase the social media giant.

Musk, who initially offered to acquire Twitter in April, officially bought the firm earlier this week for a staggering $44 billion after months of negotiations.

Once at its helm, the billionaire made good on his promise to clean house and began firing top executives, naming himself as the firm’s new CEO.

Binance originally pledged to co-invest with Musk in May, at the time saying that Musk’s leadership would bring about the fusion of social media and Web3 services. The company said it also believes the acquisition will accelerate the adoption rate of crypto assets and blockchain technologies.

Binance CEO Changpeng Zhao tells his 7.1 million Twitter followers that the money was wired over a few days ago.

“Our intern says we wired the $500 million two days ago, probably just as I was being asked about Elon/Twitter.”