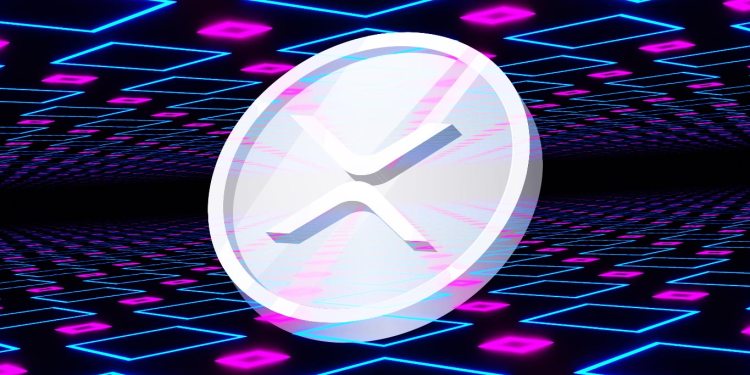 A widely followed crypto analyst is forecasting potential rallies in XRP and another Ethereum-based altcoin from the social token space.

The pseudonymous analyst known as Altcoin Sherpa tells his 186,000 Twitter followers that XRP is forming a decent base for a rally as long as Bitcoin (BTC) can hold steady.

He identifies an upward target of about $0.55, roughly a 20% gain from current prices.

“XRP: Looks reasonable, haven’t checked this chart in a while. It had a decent run before others and it looks to be consolidating; I think this one has another move if BTC is stable.”

The analyst says that on longer timeframes, CHZ may be forming a bearish head and shoulders pattern. In the short term however, he says another leg up to the $0.33 range is in the cards, which would be a nearly 37% gain from current prices.

“CHZ: It’s a little scary because it looks like H&S on higher time frames but I think this could go for another run. Eyeing entries.”

With Dogecoin (DOGE) putting in explosive rallies over the last week, some traders are expecting Shiba Inu (SHIB), its biggest rival, to follow suit.

While Altcoin Sherpa has some potential targets set, he says he’s not holding his breath for any significant SHIB rallies.

“SHIB: Here are my levels; to be determined if this is going to catch up to DOGE. I don’t personally think it will on this run; Elon stuff is the main catalyst in my opinion.”

Looking at Bitcoin, the popular analyst says that current price action is strongly suggesting a sizeable price impulse for BTC to the $23,000 to $25,000 range.

“One thing that is really interesting to see is the 4h EMAs (Exponential Moving Average). They’re compressing big time and they look the best they have looked in many months. Lots of consolidation here and it’s why I think everything still looks ok overall in the mid term. I think we go up to $23-25,000.”