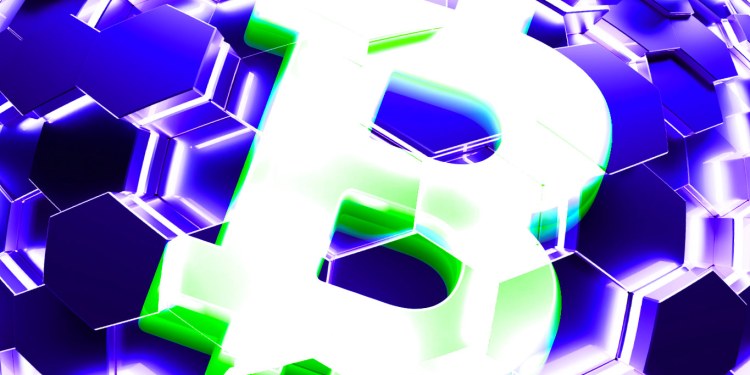 A crypto strategist says Bitcoin (BTC) may remain stuck in a bearish market until the hawkish US Federal Reserve pivots.

In a new strategy session, Kevin Svenson tells his 70,000 YouTube subscribers that there appears to be a strong correlation between the S&P 500 stock market (SPX) and how Bitcoin’s price performs.

Since the US Federal Reserve’s hawkish stance has led to a bearish or volatile stock market, Svenson says it will take a fed pivot to turn Bitcoin bullish again.

“There’s going to have to be a pretty big catalyst to get this market to shift. And I think that the market is waiting for a true fed pivot. So it may only be until sometime next year when we really start to change the trend, where we really start to get bullish again.

Until then, we might just go sideways guys. It might be a whole lot of nothing for Bitcoin for the next several months. I’m not saying I’m super bearish. I’m not saying I’m super bullish. I’m literally telling you, probably nothing is going to happen for several months here. Yeah, Bitcoin can still go down a little bit more. I guess that’s possible. But I really just expect Bitcoin to kind of play out some kind of long-term bottom formation and sort of recover next year.”

Svenson taps April of next year for the start of the next bullish cycle, looking back at traditional time frames between bearish and bullish cycles. He says one cycle had a top on Dec. 17, 2017, and it took 68 weeks for a bull pivot. He estimates it would take 75 weeks from the November 10, 2021 cycle top for the next bull pivot.

“And why do I say April? We talked about this in the last couple of updates. We were showing the traditional Bitcoin cycles. The bull market only really begins when you get above that downward-sloping red resistance line. That’s when the bullish pivot begins. But we’re still far away. In theory, it’s April.

It’s April, guys. So we have so many months of just boring sideways, maybe a little bit further down, but mostly sideways, price action. That’s what I think is ahead of us until we get into early mid-next year. And then things can start getting bullish again.”