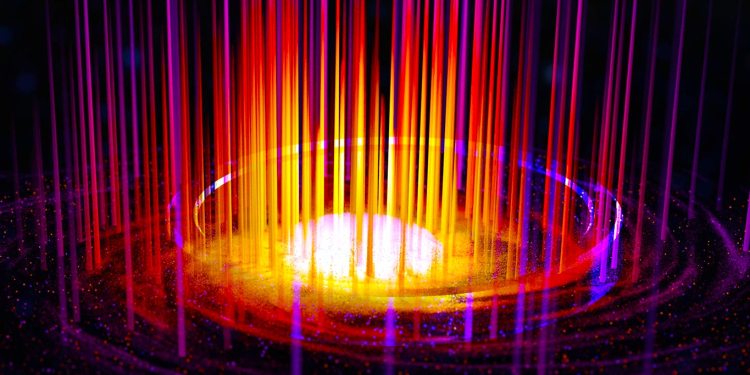 Nearly a year after accurately nailing the start of a major crash in global markets, billionaire Chamath Palihapitiya is warning investors that the Federal Reserve is determined to crush demand in an effort to tame inflation.

In a new episode of the All-In Podcast, Palihapitiya says investors should buckle up now that the Fed has signaled that markets will likely have to endure more interest rate hikes than consensus expectation.

“If you take a very balanced view of what happened this week, you have to start, I think, with the Federal Reserve and really what they said is rates will probably be higher than all of you think, and they’ll be higher for longer than all of you want. Without debating whether that’s going to come to pass or not, the thing that you can do is you can build a little sensitivity model to understand the mathematical implication of it. Basically, what it means is that the dollar that’s right in front of you is now meaningfully more important than the dollar that’s far, far away from you.”

Last week, the U.S. Federal Reserve raised interest rates by 0.75% for the fourth consecutive time to bring the benchmark federal funds rate at a range of 3.75% to 4%. Investors generally expect interest rates to top out at around 4.75% by next year.

However, Palihapitiya says that investors should now be prepared for a scenario where the Fed keeps raising interest rates until 2025.

“[Fed Chair] Powell said he’d rather overcorrect and break things because he has a toolbox to fix the broken bones, but he doesn’t have a toolbox to fix if they undercorrect and they have rampant inflation. Not more explicit you can get. So he’s going to take rates [higher] until demand is destroyed and enough demand is destroyed such that inflation is tamed. But that has huge implications to all of us because we all have to do our job trying to build a company, trying to raise money, trying to invest money.

It’s just getting much, much, much harder than I even thought. For me, I’m like, ‘Wow, I thought that we could get through the worst of this by mid-2023.’ But now, you have to plan for the worst, which means, okay now I’m thinking, ‘Man, rates could be higher for much longer, which means we could be in this market until early 2025.’

You may say, ‘Hey, that’s way too conservative.’ But you have to plan for conservatism at this point.”

A high interest rate environment is traditionally bearish for risk assets like stocks and crypto as it costs much more to borrow capital to invest, causing a flight to the US dollar. Under such a scenario, the economy likely sputters as demand gets crushed due to the higher costs of borrowing money.