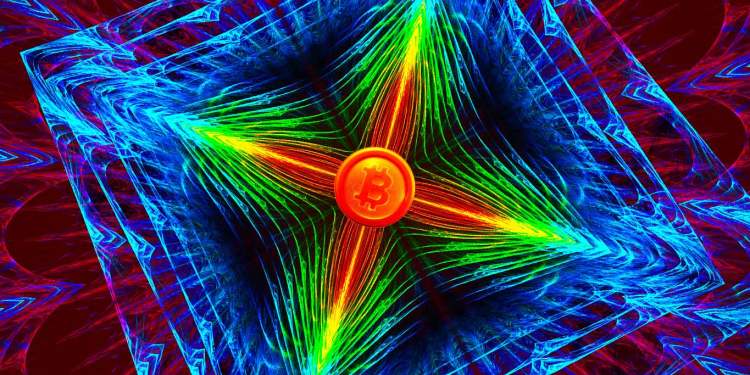 The United States Attorney for the Southern District of New York has announced the largest cryptocurrency seizure in history, and the second-largest financial seizure ever.

According to an announcement from the U.S. Department of Justice, James Zhong unlawfully acquired more than 50,000 Bitcoin (BTC) from the dark web marketplace, the Silk Road, over a decade ago.

“James Zhong committed wire fraud over a decade ago when he stole approximately 50,000 Bitcoin from Silk Road. For almost ten years, the whereabouts of this massive chunk of missing Bitcoin had ballooned into an over $3.3 billion mystery. Thanks to state-of-the-art cryptocurrency tracing and good old-fashioned police work, law enforcement located and recovered this impressive cache of crime proceeds. This case shows that we won’t stop following the money, no matter how expertly hidden, even to a circuit board in the bottom of a popcorn tin.”

The Silk Road was a former darknet black market that operated from approximately 2011-2013 and was often associated with illegal activities such as money laundering and drug running.

According to the release, Zhong created fraudulent Silk Road accounts to defraud the website of BTC by depositing a small amount of coins and then immediately withdrawing a much higher amount.

“As an example, on September 19, 2012, Zhong deposited 500 Bitcoin into a Silk Road wallet. Less than five seconds after making the initial deposit, Zhong executed five withdrawals of 500 Bitcoin in rapid succession — i.e., within the same second — resulting in a net gain of 2,000 Bitcoin.

As another example, a different Fraud Account made a single deposit and over 50 Bitcoin withdrawals before the account ceased its activity. Zhong moved this Bitcoin out of Silk Road and, in a matter of days, consolidated them into two high-value amounts…

At the time of seizure in November of last year when Bitcoin was near all-time highs, Zhong’s BTC stash amounted to over $3.6 billion, according to the Justice Department.