by Alex Richardson
in Scams, Schemes and Hacks, Technology 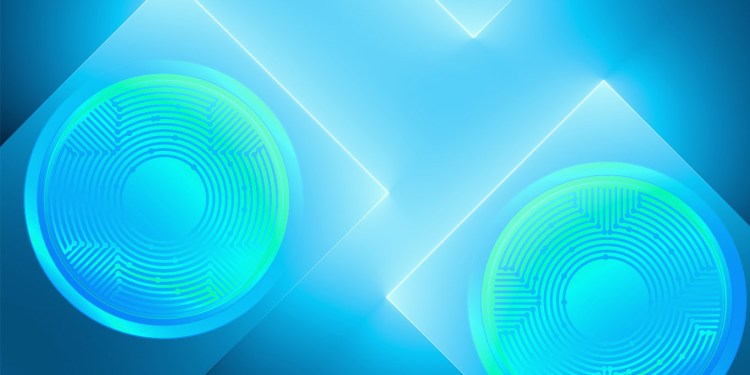 Tech billionaire and new Twitter CEO Elon Musk says he turned down a meeting with Sam Bankman-Fried earlier this year after the former crypto billionaire gave off some red flags.

First shared by Internal Tech Emails, which posts emails from the tech industry that appear in public records, Morgan Stanley banker Michael Grimes reached out to Musk on behalf of Bankman-Fried offering a partnership on his Twitter investment.

According to the email records, Grimes told Musk that the then-FTX CEO was interested in investing up to $5 billion in Musk’s Twitter takeover, and potentially helping to implement blockchain to the social media platform.

“Could do $5b if [everyone’s] vision[s] lock. Would do the engineering for social media blockchain integration. [He] founded FTX crypto exchange.Believes in your mission, Major Democratic donor. So thought it was potentially worth an hour tomorrow…

Can talk when you have more time, it’s not urgent but if tomorrow works it could get us $5 billion in equity in an hour.”

Musk said that because of Twitter’s bandwidth requirements, a blockchain integration would require enormous nodes which would defeat the purpose of attempting to decentralize the platform.

Later in the email exchange, Musk casts doubt on whether Bankman-Fried actually has the cash for such a deal.

“Does Sam actually have $3 billion liquid?”

Musk, a crypto supporter and Dogecoin (DOGE) enthusiast, confirmed the authenticity of email exchange on Twitter on Friday.

Accurate. He set off my bs detector, which is why I did not think he had $3B.

The email exchange took place less than seven months before Bankman-Fried, FTX, its trading arm Alameda Research and several other associated entities went bankrupt, in what is thought to be the biggest wipeout of wealth from the crypto industry in history.