by Rhodilee Jean Dolor
in Trading 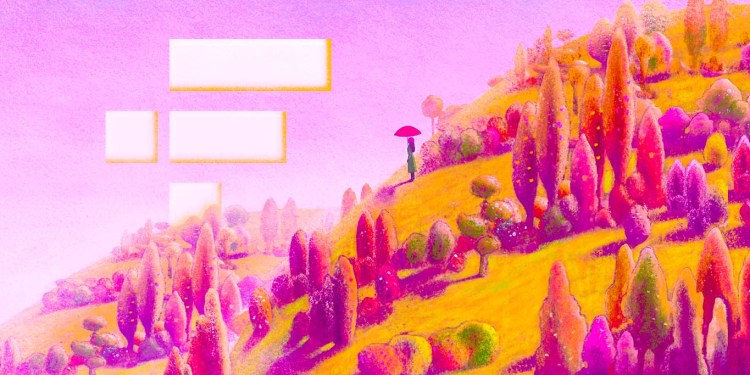 Bankrupt crypto exchange FTX’s founder Sam Bankman-Fried has given some updates following the collapse of his $32 billion company.

In a new interview with The New York Times, the 30-year-old says he is playing the video game Storybook Brawl to help him unwind and clear his mind, while also managing to catch up on some sleep.

“You would’ve thought that I’d be getting no sleep right now, and instead I’m getting some. It could be worse.”

The former executive admits he was responsible for some shortcomings that led to the demise of FTX, including engaging in other commitments that caused him to miss the signs of trouble in his firm.

“Had I been a bit more concentrated on what I was doing, I would have been able to be more thorough.”

He also says that publicly criticizing rival exchange Binance’s CEO Changpeng Zhao was neither a good strategic move on his part.

“I was pretty frustrated at a lot of what I saw happening, but I should’ve understood that it was not a good decision of me to express that.”

In an interview, Coinbase CEO Brian Armstrong says that FTX’s former chief executive probably committed fraud when he moved customer funds from the exchange to his trading firm Alameda Research. Bankman-Fried says he’s aware of such criticism that he has been getting as of late.

“People can say all the mean things they want about me online. In the end, what’s going to matter to me is what I’ve done and what I can do.”

Amid the fiasco, Bankman-Fried remains active on Twitter. In a series of cryptic tweets, he says he plans to talk about what led to the collapse of his company.

“I’ll get to what happened. But for now, let’s talk about where we are today.”