by Mehron Rokhy
in Trading 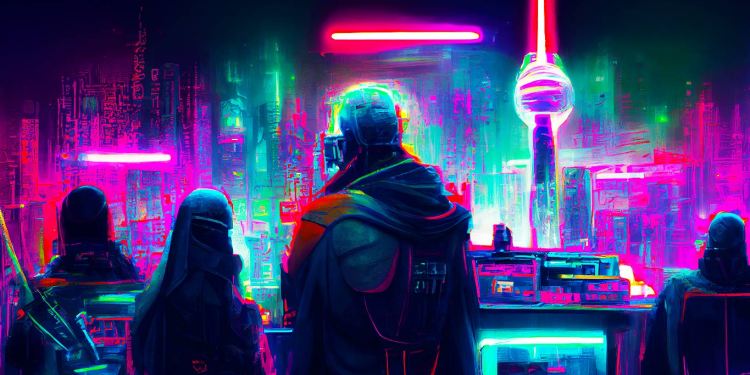 The co-founder of bankrupt crypto hedge fund Three Arrows Capital (3AC) says that FTX employees have admitted that the collapsed exchange was hunting down the firm’s positions.

In a new interview on CNBC’s Squawk Box, Kyle Davies says that FTX and its trading arm Alameda Research were able to collaborate in ways that wouldn’t be permissible in other industries.

He also claims that FTX employees have bragged about tracking down and liquidating 3AC’s positions.

“FTX and Alameda are two different separate firms. FTX is an exchange, Alameda is a trading firm. They have similar ownership, it’s coming out that they shared information and that they sat in the same room.

I’ve got recent employees of FTX which are bragging about hunting and liquidating our positions.

This is not the way it’s done in non-crypto companies, there’s a clear segregation between an exchange and any kind of proprietary trading firms, which was apparently not the case.”

FTX founder and former CEO Sam Bankman-Fried responded to Davies’ claims, telling CNBC in a statement that he’s surprised by the allegations.

“I’m shocked that he’s saying that. 100% disagree, it’s extremely disappointing and irresponsible. I’m sad about what’s happened with FTX over the past few weeks. I’m trying to do what I can to address that. I don’t want to minimize that. But this is completely different and there’s no truth to their allegations here.”

Davies says Bankman-Fried “misjudged” the situation since 3AC’s collapse helped contribute to an industry wide meltdown that ultimately took FTX as a victim as well.

“He for sure misjudged the situation. From the early days, we were their biggest critic… as they got bigger and bigger and we saw some of their backers, we assumed that they cleaned up their act. We were just wrong.

Apparently they were still sharing information, still trading against clients, and they completely misjudged the situation. It was indeed after they took us down, there was a giant credit squeeze across the industry, and as lenders recalled all their loans, that’s what revealed the hole in his balance sheet and eventually led to his downfall as well.”