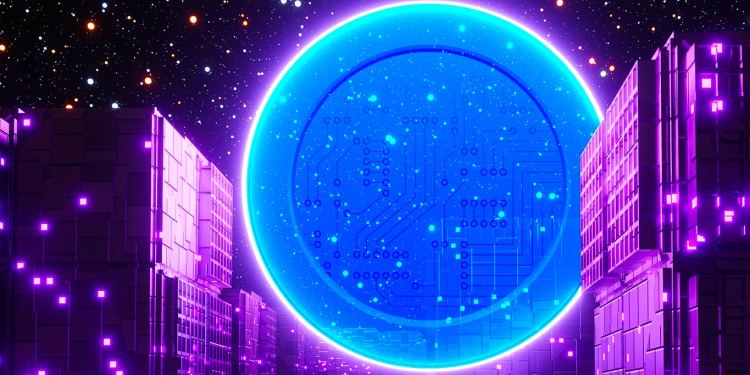 Deaton’s petition on Change.org has garnered more than 3,000 signatures at time of writing, and a message portal on his website, CryptoLaw, has reportedly generated 12,500 messages that Deaton says have reached every senator and almost every member of the House of Representatives.

“The SEC’s job is to protect investors, but Gary Gensler as chairman has failed to protect retail digital asset holders over and over. Now, evidence has emerged that proves that Gensler met with the mastermind of what may be one of the biggest frauds in American history, Sam Bankman-Fried, before the multi-billion-dollar collapse of FTX. Public documents have revealed that Chair Gensler and his senior staff were meeting with Bankman-Fried about a “no action letter” while a massive fraud was going on right under the SEC’s nose.

This is not the first time Gensler has been under an ethical cloud, like when he was the subject of an Inspector General investigation while he was chairman of the Commodity Futures Trading Commission (CFTC). It’s time for a full Congressional investigation of Gensler’s role in one of the biggest financial frauds in American history, particularly since he has reserved the SEC’s enforcement resources for “regulation by lawsuit” against non-fraud cases against crypto companies like LBRY and Ripple.”

Deaton claimed success on Twitter on Wednesday amid news that the House of Representatives Financial Services Committee planned to hold a December hearing about FTX’s recent collapse.

The attorney has played an active role in the SEC’s lawsuit against Ripple. Deaton has filed an amicus brief on behalf of XRP supporters in opposition to the SEC’s motion for summary judgment in that case.