Documentary Film About FTX’s High-Profile Implosion Is Already in the Works: Report

by Conor Devitt
in Futuremash 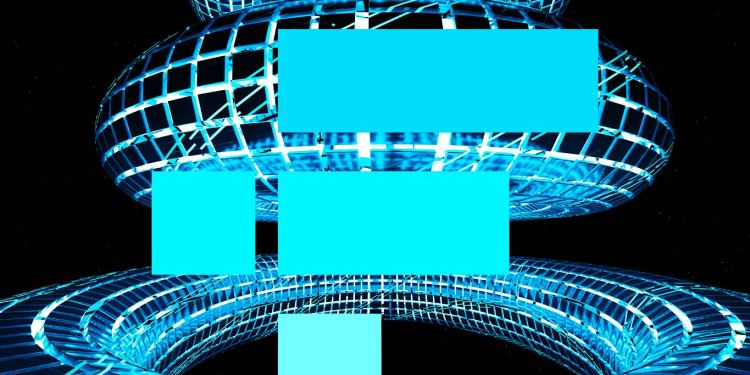 A documentary about the controversial collapse of FTX and its disgraced founder Sam Bankman-Fried is reportedly already in production.

Variety reports that the non-fiction entertainment studio XTR is behind the project, and Oscar-nominated director David Darg is helming it.

Darg is reportedly already on site in the Bahamas working on the film.

Says Justin Lacob, one of the documentary’s executive producers,

“The implosion of FTX is the most sensational financial story since WallStreetBets disrupted the stock market during the pandemic and it exposes major flaws within the cryptocurrency universe. With our exclusive access and our team already on the ground, we’re excited to dive deep into this breaking story, which has already ensnared celebrities like Tom Brady. It’s incredibly thrilling to embark on this investigative journey without knowing where the breadcrumbs will lead us.”

It’s not the only high-profile project telling the FTX story. Per a report from The Ankler, famed non-fiction author Michael Lewis spent six months embedded with Bankman-Fried and plans to write a book about him.

FTX filed for bankruptcy earlier this month amid accusations that Bankman-Fried mishandled the firm’s funds by loaning out billions of dollars worth of customer deposits to Alameda Research, the firm’s trading arm.

John J. Ray III replaced Bankman-Fried as CEO after the former chief executive’s resignation. In new bankruptcy filings, Ray says the platform suffered from compromised systems, faulty regulatory oversight and leadership that was made up of “potentially compromised individuals.”