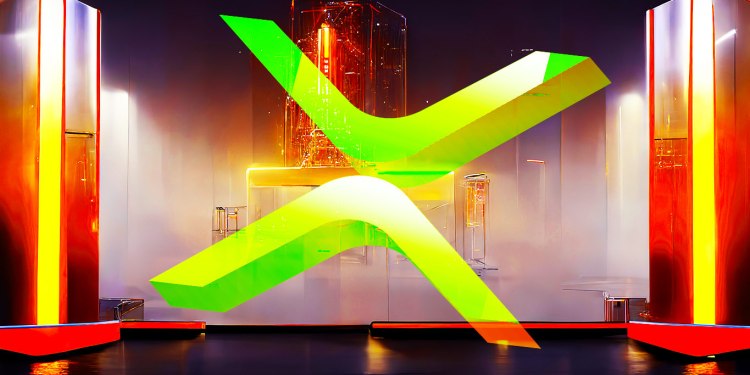 In a new Ask Me Anything video, Pal says that XRP already has utility and is being used in money transfers.

According to Pal, the price of XRP could appreciate in the event that Ripple wins the lawsuit brought against the San Francisco-based payments company by the U.S. Securities and Exchange Commission (SEC).

On the other hand, Pal says that the risk of XRP falling in price is relatively lower in case Ripple loses the lawsuit.

“I’ve said this a gazillion times, XRP has a real use case. It is being used as a protocol…

I think there’s a gap risk higher if they get the ruling. There’s no gap risk lower as much. There should be some speculation.

Metcalfe’s Law states that a network grows in value as the number of users on the network gets bigger.

The SEC alleged in the lawsuit that was filed in December 2020 that Ripple Labs engaged in an illegal securities offering from around 2013 when XRP was launched.

According to the macro guru, individual investors in XRP were discouraged by the SEC lawsuit against Ripple.

“Retailer held back because of this stupid SEC regulation and ruling that we’re waiting for.”