by Mark Emem
in Blockchain 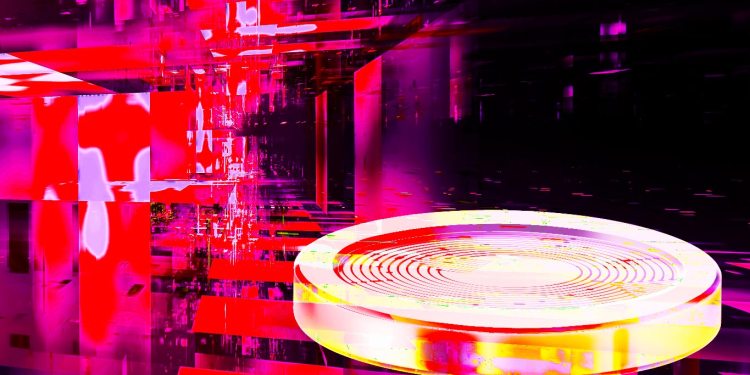 The figure is higher than the debtors had substantiated as of November 16th, according to the Bloomberg report.

Broken down by the companies under the FTX Group umbrella, the report says that trading house Alameda Research and its affiliated firms had a cash balance of nearly $401 million while FTX Japan’s cash balance stood at $171.7 million.

The largest creditor is owed a little more than $226 million while the largest 10 creditors are owed at least $100 million each. FTX owes the leading 10 creditors a total of $1.45 billion, according to the filing which has the identities of the creditors redacted.

FTX filed for Chapter 11 bankruptcy on November 11th, a development that saw its founder Sam Bankman-Fried resign as CEO and John J. Ray III, who led fallen energy giant Enron through bankruptcy in the early 2000s, was appointed to take charge.

The utility token of the embattled crypto exchange, FTT, has fallen by over 94% over the past two weeks.