by Rhodilee Jean Dolor
in Altcoins, Scams, Schemes and Hacks 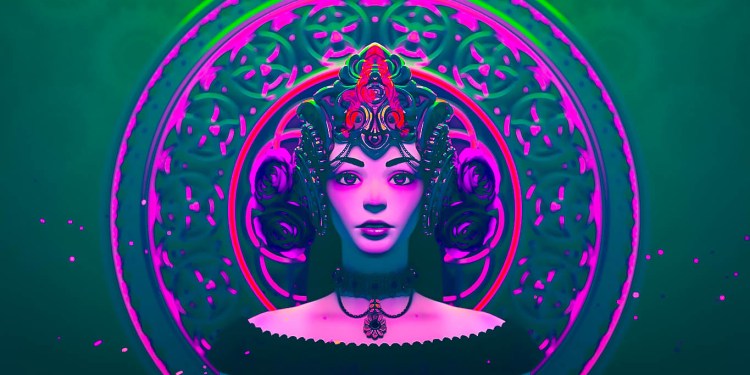 Community members of lending and borrowing platform Aave (AAVE) are submitting a governance proposal in the wake of an unsuccessful attempt to exploit the decentralized finance (DeFi) protocol.

The exploit attempt was foiled, but AAVE sustained bad debt because of slippage.

“The attempt to short CRV on Aave has been unsuccessful, and the user lost ~$10 million USD from the liquidations. The user has been fully liquidated, but despite this, Aave has accrued a much smaller (~$1.6 million USD) bad debt position as of today’s CRV price.”

The proposal calls for the use of Gauntlet’s insolvency refund and the Aave Collector Contract to cover the excess debt, which is isolated to the CRV market.

“While this is a small amount relative to the total debt of Aave, and well within the limits of Aave’s Safety Module, it is best practice to recapitalize the system to make whole the CRV market.”