Here’s What’s Next for Cardano (ADA), Dogecoin (DOGE) and Polygon (MATIC), According to Popular Crypto Analyst 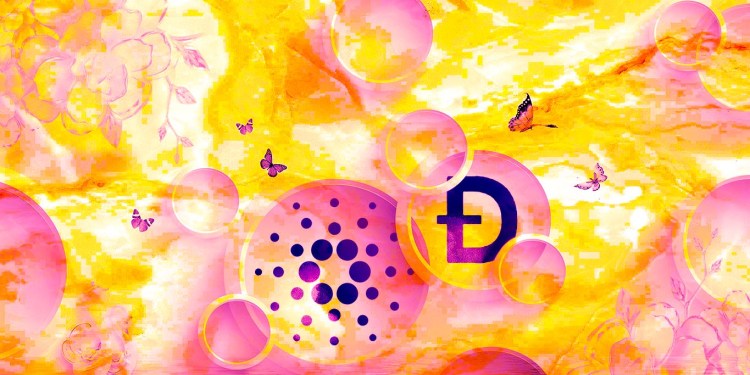 A popular crypto analyst is identifying the next moves to be made by three digital assets, including Ethereum (ETH) rival Cardano (ADA) and leading meme token Dogecoin (DOGE).

The pseudonymous analyst known as Altcoin Sherpa tells his 187,000 Twitter followers that ADA doesn’t look ready to catch a bid despite being 90% down from its all-time highs already.

“ADA: If this area breaks down, I don’t see another area until like $0.18 for support. Don’t see any reason to buy this one but I know ppl love it.”

“DOGE: Didn’t know if Elon tweeted something (I’m sure he did). I was wrong on fading that recent move but still not buying yet. About to enter this next HVN area, would be cautious between .12-.15”

The closely followed analyst is also focused on blockchain scaling solution Polygon (MATIC). Altcoin Sherpa says that on higher time frames (HTFs), MATIC looks poised for a move up. He names the $1.00 level as a target or potential resistance level.

“MATIC: I still think this one looks ok on HTFs, the EMAs are all lining up on the 1D and compressing. I think that the bulk move of the downside is over in the short term, expecting more chop and then a move up.”