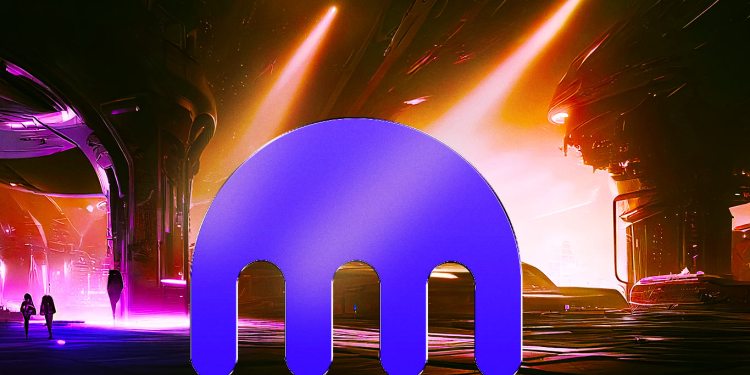 The crypto exchange Kraken is settling with the U.S. Treasury Department over apparent violations of sanctions against Iran.

The US-based crypto exchange Kraken is agreeing to pay a fine of $362,159 to settle the issue with the Treasury Department’s Office of Foreign Assets Control (OFAC), according to the federal agency.

The company will also spend $100,000 to beef up its compliance controls with training and technical measures to improve sanctions screening.

“Due to Kraken’s failure to timely implement appropriate geolocation tools, including an automated internet protocol (IP) address blocking system, Kraken exported services to users who appeared to be in Iran when they engaged in virtual currency transactions on Kraken’s platform.”

In total, there were 826 transactions between October 2015 and June 2019 totaling about $1.7 million by those suspected of being in Iran at the time, according to the Treasury Department.

Per the press release, Kraken has since implemented automated blocking for IP addresses linked to sanctioned jurisdictions and blockchain analytics tools to assist with its sanctions monitoring. Kraken has also hired a dedicated head of sanctions to direct a compliance program as well as added geolocation blocking to prevent clients in prohibited locations from accessing their accounts.

Founded in 2011, Kraken opened for public trading in 2013 and operates as a centralized global currency exchange.