Here’s Where Cardano (ADA) Could Bottom Out, According to Analyst Benjamin Cowen 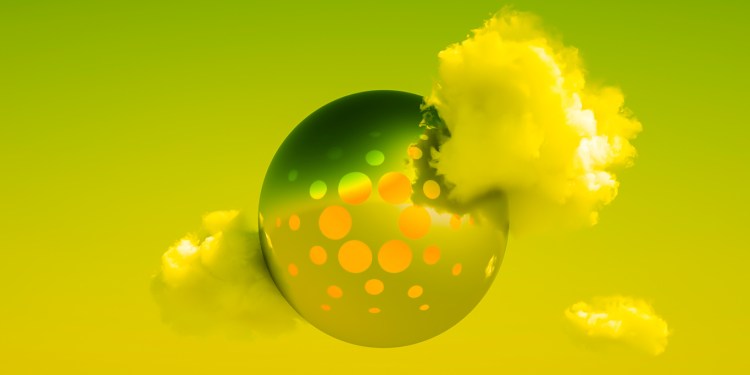 In a new YouTube video, Cowen tells his 778,000 subscribers that the Ethereum (ETH) rival’s bear-market resistance band continues to provide resistance that ADA gets rejected from.

The analyst also says Cardano has yet to plunge as far as it did during its first bear market.

“The point that I’m trying to make here is that Ethereum in its first cycle, in its first major bear market, dropped around 95%, right? But ADA in its first bear market dropped almost 99%, right? It was like 98.75%. If ADA, say, does have diminishing losses or something in this bear market, and say instead of dropping 98%, you know let’s say it’s one cycle behind Ethereum, let’s suppose it drops 94% or 95%.

A 95% drop from the all-time high would put ADA between 10 and 20 cents, right? That’s where it would ultimately put it.”