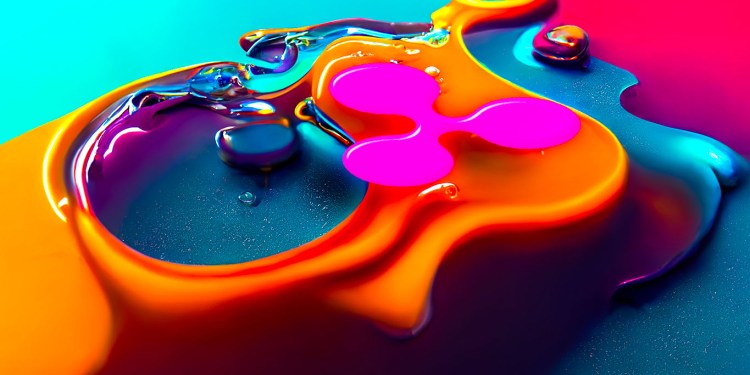 A legal expert is weighing in on how the judge in the legal battle between U.S. Securities and Exchange Commission (SEC) and Ripple Labs will likely proceed.

Crypto attorney James K. Filan says he expects US District Judge Analisa Torres to decide which documents to unseal in the case when making a summary judgment, not before.

“There are three big issues outstanding: 1) summary judgment motions, 2) expert challenges (‘Daubert motions’), and 3) sealing issues regarding the expert reports, the Hinman documents, and other material relied on by the SEC and Ripple in their motions.”

The SEC first sued Ripple in late 2020, arguing that the payments firm sold the crypto asset XRP as an unregistered security.

Ripple scored a recent legal victory when the court ruled in its favor, saying that the SEC must produce documents Ripple intended to use as evidence, including a speech of interest by its former Director of Corporate Finance, William Hinman, along with related drafts and internal emails.

The speech made by Hinman in 2018 stated that Ethereum (ETH) was not a security.

Filan says since the Hinman documents remain sealed, any references to them in upcoming court filings will likely be redacted.

“To the extent the Hinman documents are referenced, I think the SEC will redact those references as they have in the past. I also don’t think that Judge Torres will rule on the sealing issues soon after January 9th because it probably isn’t how Judge Torres is going to approach the remainder of this case.”

Filan says the judge is likely to make one sweeping ruling during her summary judgment, just like she did in previous cases.

“This is exactly what [the judge] did in a case involving Goldman Sachs that had sealing disputes, challenges to the experts and motions for summary judgment. When she decided those issues, she did it at the same time, in one ruling. And in a footnote in that ruling she basically said if it’s discussed here in ‘my opinion,’ it’s a judicial document, I relied on it, and it will be made public.

“So I don’t think we should expect a separate ruling on the sealing of the expert materials, the Hinman documents or other material relied on by the parties. I believe that she will decide everything together, and it won’t be until she rules on the motions for summary judgment, and it will be in one big written ruling.”