by Mehron Rokhy
in Altcoins, Scams, Schemes and Hacks 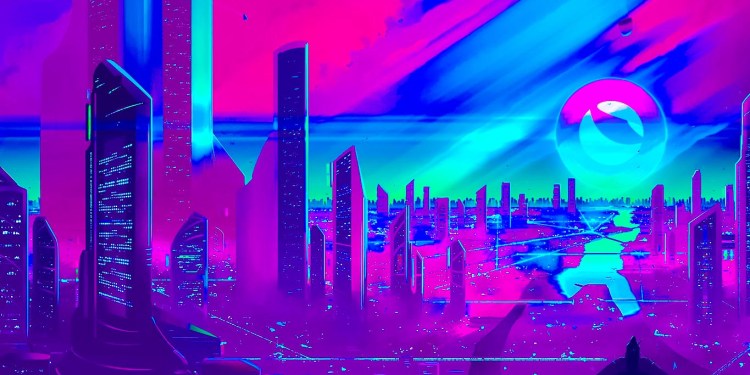 A South Korean judge has reportedly thrown out a recent arrest warrant issued for Terra (LUNA) founder Do Kwon’s associates.

According to a new report by local publication Yonhap News, Hong Jin-Pyo, the chief judge in charge of warrants at the Seoul Southern District Court, is dismissing the arrest warrant issued for Shin Hyun-seong, one of the founders of Terraform Labs, and several other associates of Kwon.

Hong says he dismissed the warrants after interrogating the suspects, stating that he doesn’t believe they’ll attempt to flee or destroy evidence.

“Considering the attitude toward the investigation, the circumstances, process, and contents of the statement, it is difficult to see that there is a risk of destroying evidence or escaping beyond the scope of exercising the right to legitimate defense.”

Earlier this week, South Korean prosecutors sought an arrest warrant for Kwon’s associates, including Shin, claiming that he illegally profited from selling pre-issued LUNA tokens after the Terra ecosystem collapsed.

However, Shin denies the allegations.

“I left (Terraform Labs) two years before the collapse of Terra and Luna, and have nothing to do with the collapse.”

Shin also serves as the CEO of payments platform Chai Corporation and is further accused of leaking customer data from the firm to Terra.

In November, South Korean authorities seized over $100 million from Shin, claiming that the profits were earned from illicitly sold LUNA.