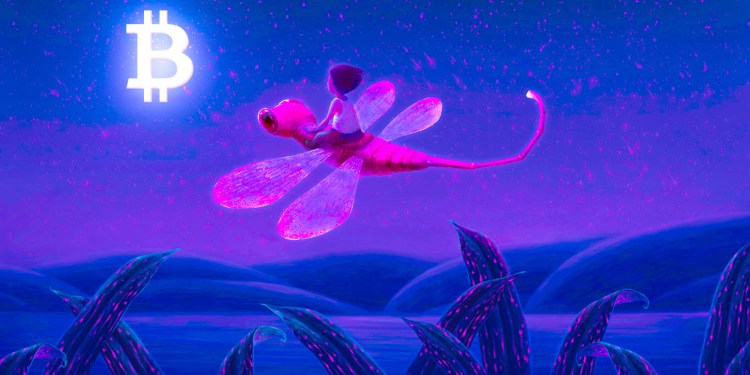 Venture capitalist Tim Draper is doubling down on a prediction that Bitcoin (BTC) goes on a parabolic rally to $250,000 sooner than just about everyone thinks.

In a new interview with CNBC, the billionaire says he’s adding six months to his previous bull run prediction that put the king crypto asset at six figures by the end of 2022.

Draper says there are several reasons why Bitcoin could go on the potential bull run of about 1,370% from its current price. At time of writing, Bitcoin is changing hands at $17,069.

He says women are currently an untapped demographic for crypto, and could help drive the price of BTC up when they get more involved.

“My assumption is that, since women control 80% of retail spending and only one in seven Bitcoin wallets are currently held by women, the dam is about to break.”

Draper also says that retailers are likely going to start to seize upon the benefits of having to pay fewer fees by accepting crypto payments instead of using traditional banking payment systems which take heftier cuts of each transaction.

“Retailers will save roughly 2% on every purchase made in Bitcoin vs dollars. Once retailers realize that 2% can double their profits, Bitcoin will be ubiquitous.”

Draper predicts a future of Bitcoin payments for life’s basic needs such as food, clothing and shelter.

Another factor that could boost the price of Bitcoin is the next halving event scheduled for 2024, according to Draper. Halving events reduce rewards for Bitcoin miners, limiting supply.

Draper, an early investor in Bitcoin, paid $18.7 million to purchase 29,656 BTC in 2014 from U.S. Marshals who confiscated them from the Silk Road dark web marketplace.