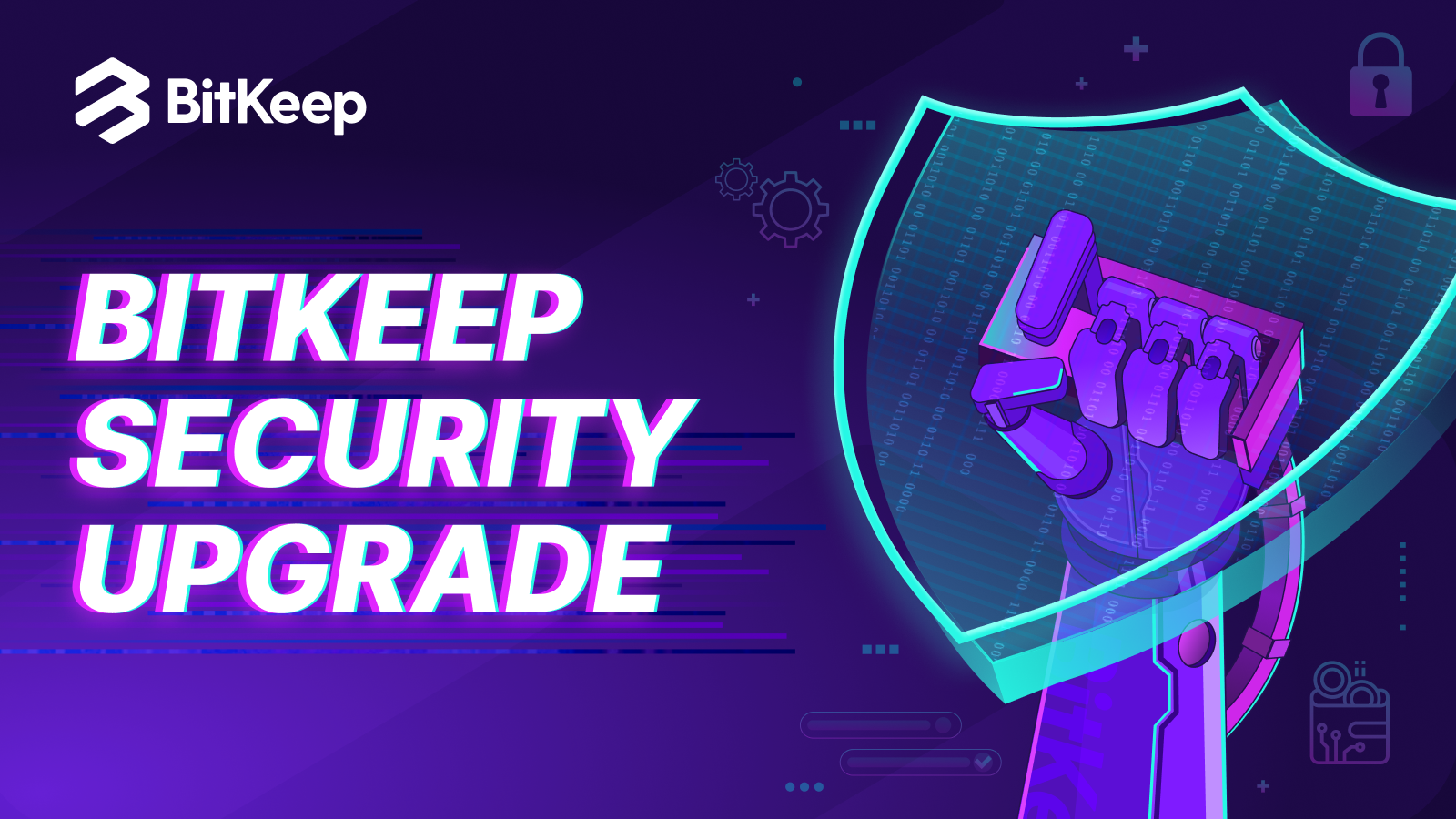 The company promises to allocate 10% of the monthly revenue of Swap to the fund.

Supporting 76 mainnets and more than 220,000 tokens, BitKeep Wallet is more than just a decentralized wallet – it also integrates major DEXs, holds an NFT market and provides a versatile DApp browser.

On December 1, 2022, BitKeep launched its Swap Protocol version two, which is now open source with the security audit completed by the SlowMist team.

Additionally, BitKeep announced the launch of its secure asset fund with an initial capital of $1 million and promised to distribute 10% of the monthly revenue of Swap to the fund. This fund is designed to cover user losses caused by BitKeep.

For the Swap Protocol audit, the SlowMist team mainly relied on white-box testing and combined black- and gray-box testing. It simulated real attacks and conducted a comprehensive security analysis covering all the code of Swap version two.

“No major vulnerabilities were found during the audit. A reinforced security plan was developed jointly with the BitKeep technical team.”

BitKeep has improved relevant contingency plans and configured multidimensional and in-depth defensive strategies such as one-tap suspension, timelock and multisig. Besides, BitKeep is building a more refined early warning and risk control mechanism on the chain.

After the audit, BitKeep made Swap Protocol version two open source. More protocol codes will be made available soon – such as the core code of Swap version one and NFT market. Check the open source core code and audit report here.

With an initial capital of $1 million, BitKeep secure asset fund aims to keep users’ assets safe and protect users from security incidents. BitKeep security fund will be used to cover the loss of user assets caused by BitKeep, which it assumes will only happen in extremely rare cases.

The company promised to distribute 10% of the monthly revenue of Swap to the fund to guarantee the continuous growth of the reserve.

“Transparency plays a big part in building trust. Knowing that, BitKeep publicized the addresses of the fund to show its capability and commitment in terms of user protection.”

Check the on-chain addresses of the fund here.

BitKeep is the leading Web 3.0 multichain crypto wallet. Thanks to its safety, ease of use and inclusiveness, BitKeep Wallet has become a long-favored solution for more than seven million global users from across 168 countries.

BitKeep is now the wallet partner of the world’s top 30 mainnets such as Ethereum, Polygon, Solana and BNB Chain.