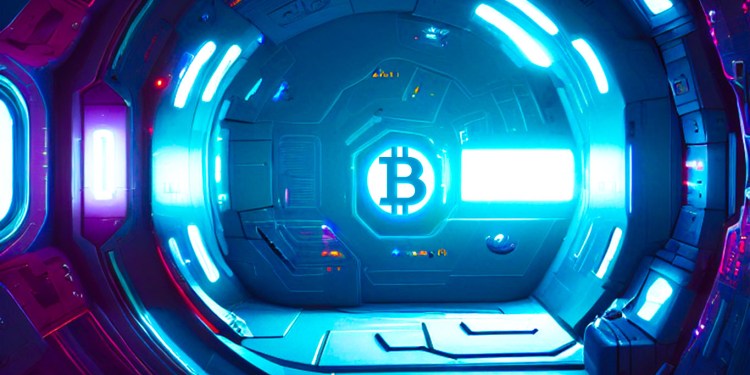 A prominent Bitcoin (BTC) bull says that central banks around the world will eventually adopt the king crypto as a reserve asset.

In a recent interview with Stansberry Research, veteran hedge fund manager Mark Yusko of Morgan Creek Capital predicts that policymakers will eventually return to devaluing the US dollar to pay off the government’s massive debt.

“So now the only way out is to print money… It’s the only way out for an empire that’s overly indebted. Even if they tried to tax all the wealth in the United States, they couldn’t pay back the debt…

The yen has been absolutely massacred, down 40% this year, so we look good by comparison, but versus the renminbi, we’re dead flat over the last two years.”

According the U.S. Treasury, the national debt stands at $30.93 trillion.

Yusko says that central banks, institutions that once only held gold and USD as reserve assets, eventually went on to also accumulate yen and euros. He says central banks have already begun holding the yuan as a reserve asset and will eventually add Bitcoin to their coffers, which he believes will replace gold.

According to Yusko, this phenomenon won’t happen in weeks or months, but rather, decades.

“I think it’s a 10- or 20-year process of having central banks around the world realize that in order for them to have a viable central bank asset, they’ll have to have gold and Bitcoin and a few other major currencies in their basket.”